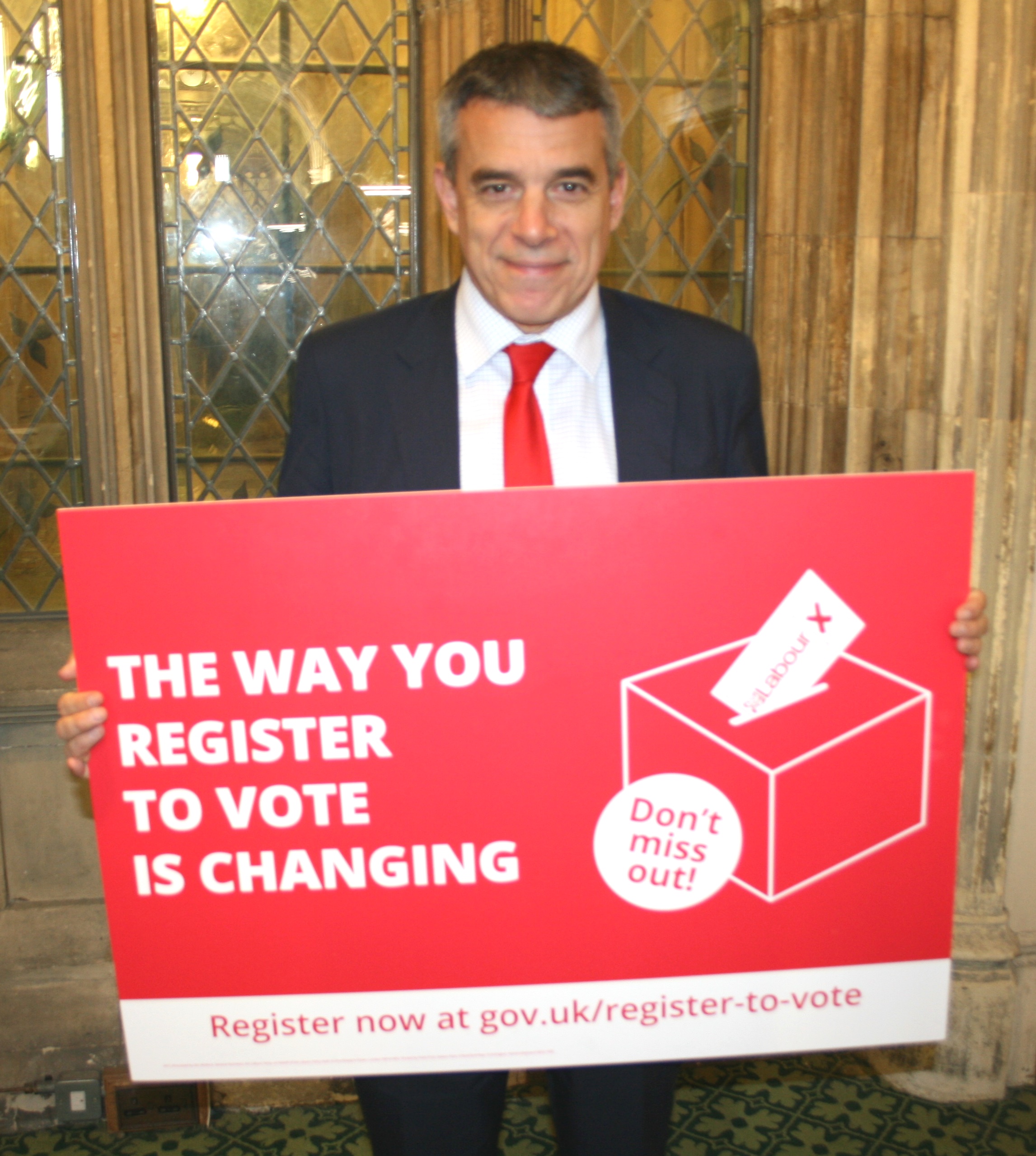 The Labour Party has today released a hotspot map highlighting the scale of missing voters in Manchester Withington.

The map highlights areas in which households have nobody on the Electoral Register – you can see it here.

“This map shows the scale of the problem here in south Manchester thanks to the Tories’ rushed through changes to the electoral registration system.

“There are major local elections here in Manchester next year. And soon we have a big choice to make about whether Britain stays in the EU. But if people aren’t on the electoral register, they will not be able to vote and have their say. They could even face an £80 fine and find it harder to get a credit card or a mobile phone contract.

“It is important that everyone in Manchester Withington registers to vote. It’s quick and easy – you can register in just three minutes by going to gov.uk/register-to-vote.”

“We know what kinds of voters are more likely to be missing: they are private renters, people from BAME communities, the unemployed and lower-paid manual workers. But perhaps the greatest divide is between the older and the younger generation. Some 95% of over-65s are on the electoral register, yet the proportion of 18 to 24-year-olds is just 70%.

“The Tories’ rush to fully implement IER by December is a cynical attempt to rig the system. The numbers of people registered in December will determine the boundary changes that begin next April. This inequality of opportunity to participate in our democracy is unacceptable.”