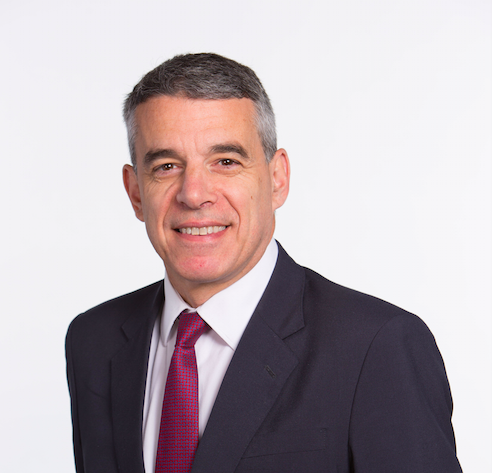 The tragic situation in Syria is the most urgent foreign policy challenge of our time. We have all witnessed the desperate scenes of refugees fleeing their homeland, sometimes with tragic consequences.

The resettlement programme for 20,000 refugees is a start, but we need a more comprehensive programme of support for people fleeing terrible circumstances.

The Prime Minister has indicated that the government may bring forward proposals for military intervention against ISIS. It’s important for MPs to make informed decisions on our political, humanitarian and military response, listening to all sides including the people of Syria.

In light of this, I hosted a discussion on Syria in the House of Common this week. This was in partnership with Rethink Rebuild Society, a Manchester-based non-profit Syrian advocacy organisation that is run by Syrians for Syrians. They launched a policy document prepared by Rethink Rebuild Society, “Syria Between Dictatorship and ISIS: What should the United Kingdom Do?”

We had a range of speakers including a dual Uk and Syrian national. She was a kindergarten teacher before the current conflict, worked as a humanitarian aid worker when the conflict broke off and was detained by the Assad regime in 2014 2014. She was held for 36 days and beaten while in custody. Yasser, a former secondary school teacher, was consigned to do compulsory military service when the conflict broke out and defected from the army in 2012, after witnessing military brutality . He worked as a humanitarian worker for three years until his brother was killed by ISIS when he fled for his life, to the UK. Yasmin Nahlawi was the third speaker and is the Advocacy and Policy Coordinator for Rethink Rebuild Society. She is a Ph.D student of International Law at Newcastle University and a former director of the Syrian Legal Development Programme. Yasmin is one of the key architects of the policy document and an eloquent speaker on the issues facing Syrians.

The discussion was serious and well informed. Speakers noted that – while we need to stop ISIL – more people are being killed by the actions of the Assad regime than by ISIL, and that the brutality of the regime is a key contributor to the unstable situation in Syria.

Many people present and many of the residents who have contacted me are concerned about potential UK military action. I have similar concerns and will continue to listen to all viewpoints as we consider ways to deal with the complex and changing situation in Syria.