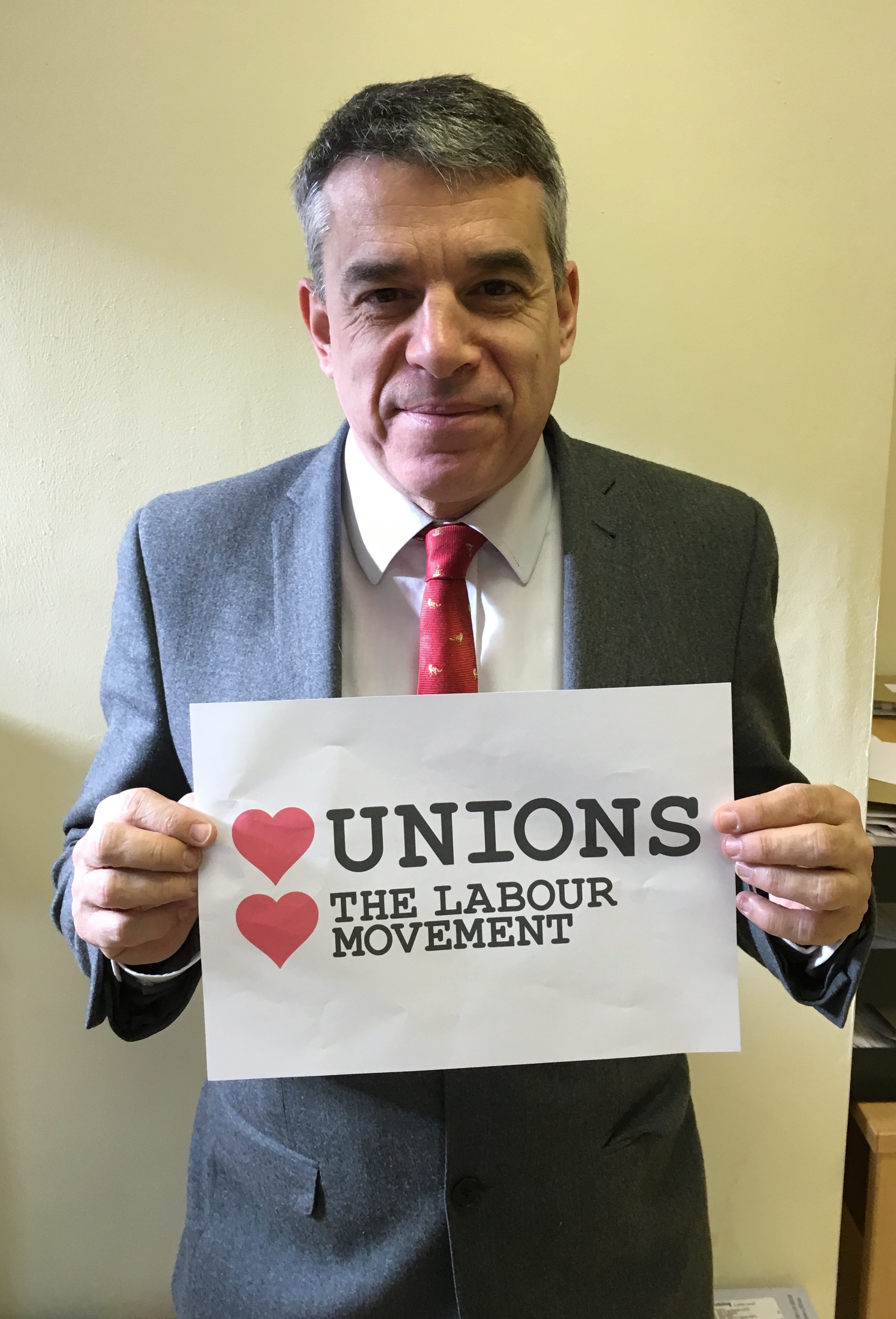 This week, the Trades Union Congress are running a special week of activities to showcase the amazing work unions do – and to increase pressure on the Government over the Trade Union Bill.

“This government is determined to shift the balance of power in the workplace in favour of employers, and get the Trade Union Bill through Parliament with as little scrutiny as possible. We must not let them get away with it.

“The TU Bill is a large-scale attack on the rights of ordinary working people, preventing workers from standing up to protect their jobs, pay and security.  When they should be addressing the big challenges we face – low pay, productivity and skills – the Tories are instead introducing measures which will make it harder for working people to challenge unfairness like low pay or safety concerns.

“It is essential that we keep up the pressure as the Bill enters its critical House of Lords stage. We need to keep the Bill at the front of politicians and journalists’ minds and to remind people why unions are so important – which is why I’m supporting the TUC’s ‘Heart Unions’ week of action”.

More information about Heart Unions week can be found at http://heartunions.org/