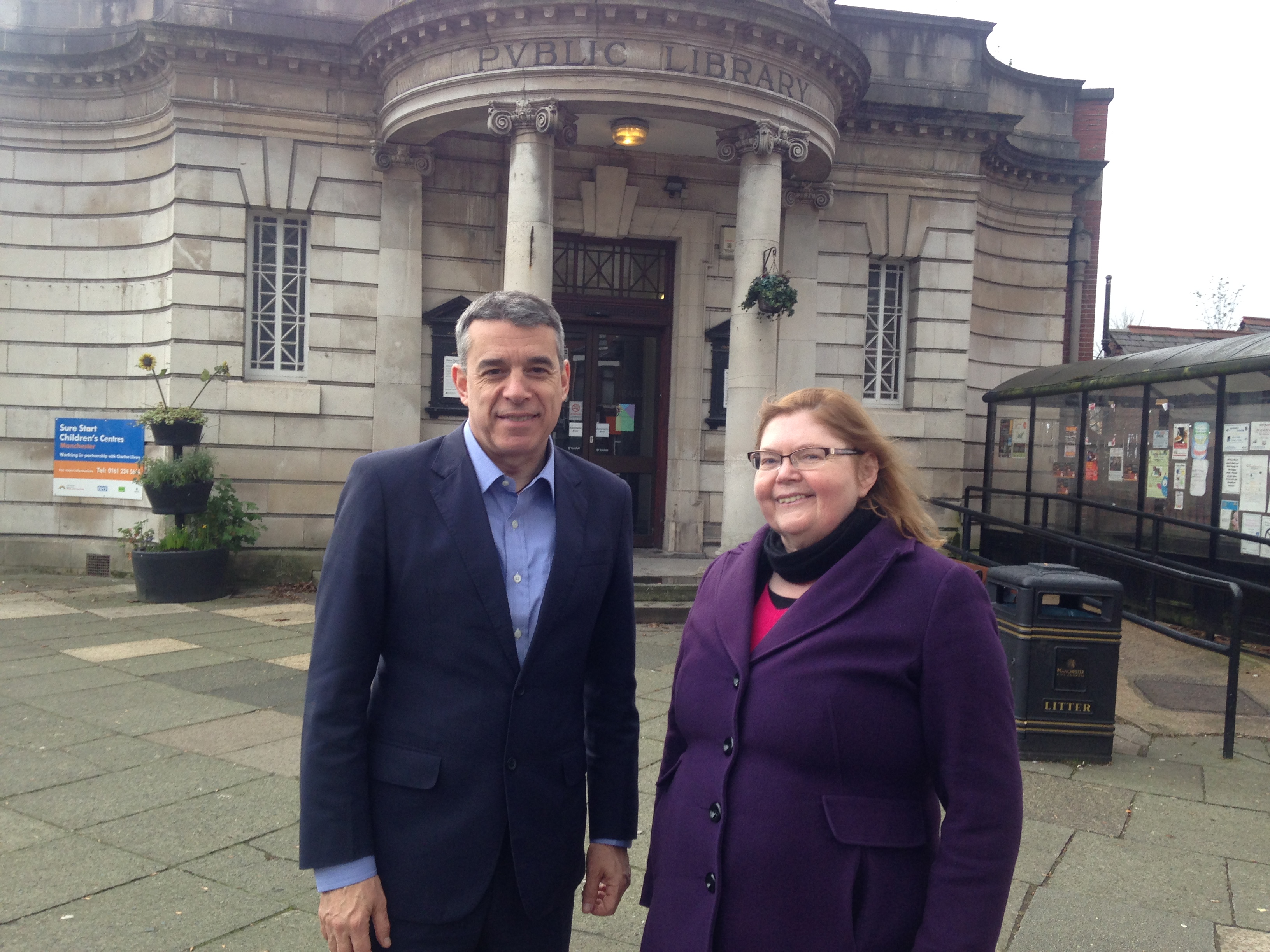 Jeff Smith, MP for Manchester Withington, has welcomed news that Chorlton Library is to get a £60,000 makeover in a move that will secure the library’s future.

Chorlton Library is popular and used regularly by local residents as well as by people from further afield – it is currently the second busiest lending library in Manchester. The funding will provide a new counter, shelves, display units and soft furnishings, as well as twelve brand new computers.

Jeff Smith said: “It’s great news that councillors have secured money for improvements to Chorlton Library. Despite the Council suffering high levels of government cuts, £60,000 has been found and I would like to pay tribute to local councillors, including Sheila Newman, who have worked hard to secure these much needed improvements.”