Jeff Smith supports “run of defiance” against attacks on women 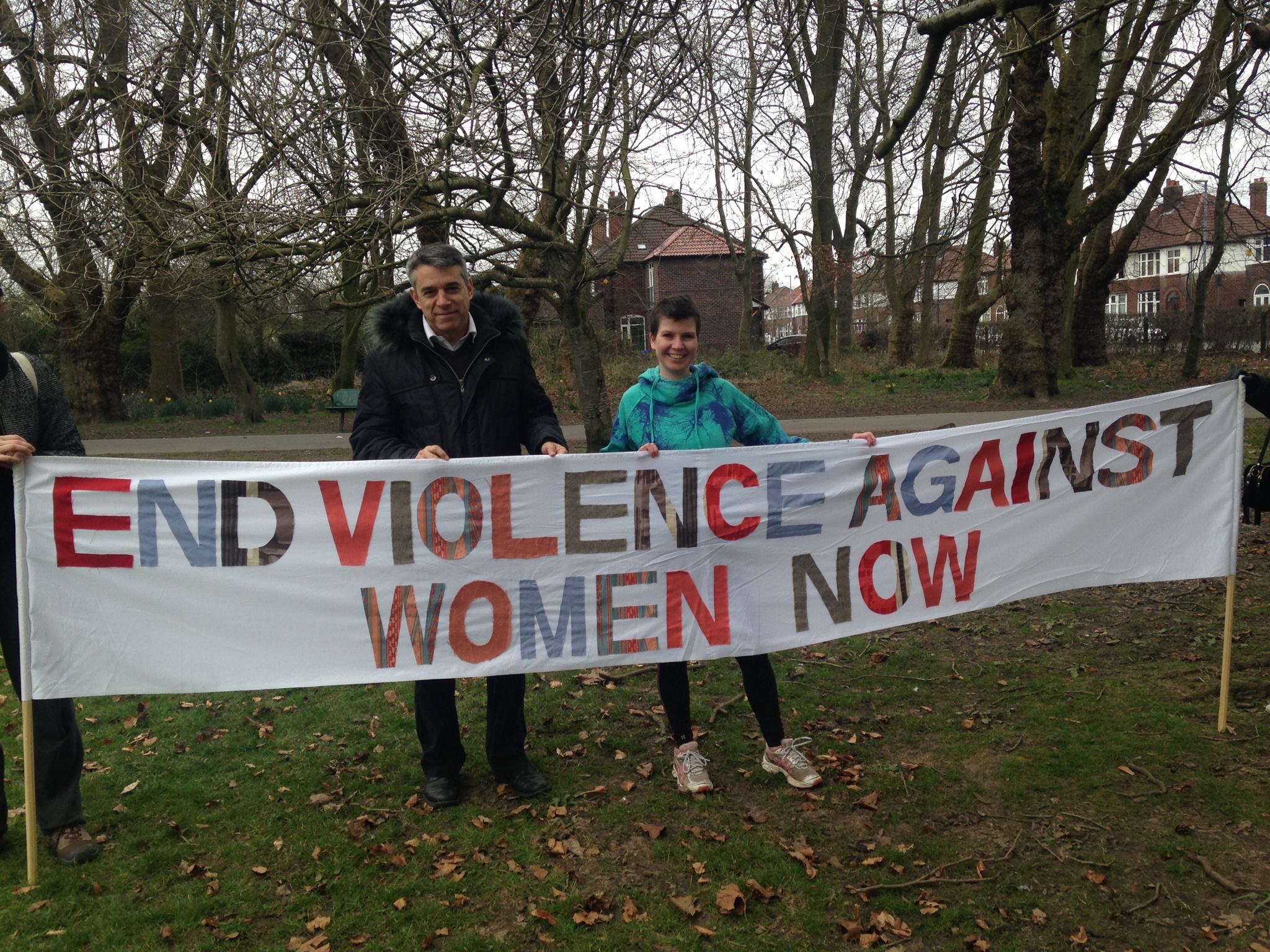 More than a hundred joggers have staged a ‘run of defiance’ in Fog Lane Park, Didsbury following a recent attack on a female jogger in the park – and they were supported by local MP Jeff Smith.

Women, children, men, and even dogs took part in a united lap around the park to spread the message that they will not be scared or put off by the attack.

Jeff Smith MP said: “What happened last week was a very worrying incident and it’s very clear that the community is saying it’s not going to be scared from using the park. I’d like to congratulate Louise Hudson and the organisers of the event, who were very clear with their message: we won’t tolerate violence against women, and joggers won’t be forced to stay away from the park they love using.”