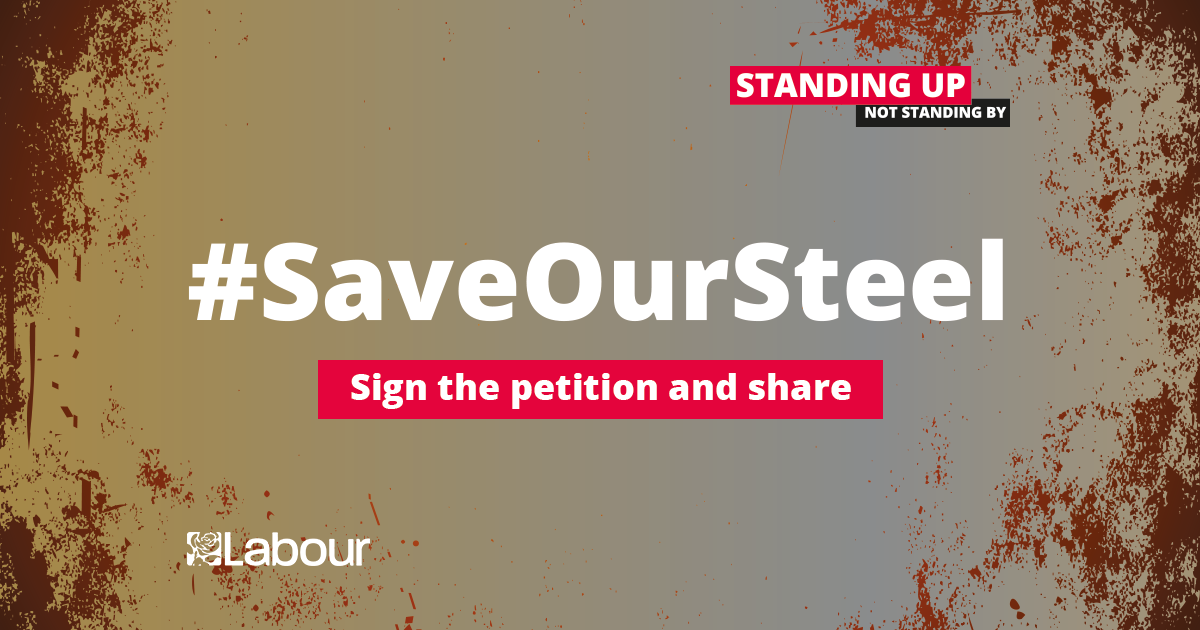 Jeff Smith, MP for Manchester Withington, has backed Labour’s call for Parliament to be recalled over the latest crisis to hit the steel industry.

Earlier this week, Labour wrote to the Prime Minister to press for the recall of Parliament to debate solutions to the threat to the British steel industry and steelmaking at Port Talbot.

Jeff Smith said: “The news that Tata is preparing to pull out of steelmaking in Britain puts thousands of jobs across the country and a vital UK-wide industry at risk. MPs must have the chance to debate the future of steel and to hold ministers to account for their failure to intervene.

“Ministers must act to protect the steel industry, which is at the heart of manufacturing in Britain and vital to our future. It is essential that the Government intervenes to maintain steel production in Port Talbot, both for the workforce and the wider economy. If David Cameron won’t stand up for British industry and workers – Labour will.”

Jeff Smith is also backing the Parliamentary petition to recall Parliament over this issue: https://petition.parliament.uk/petitions/126128”