A Message From Jeff Smith MP 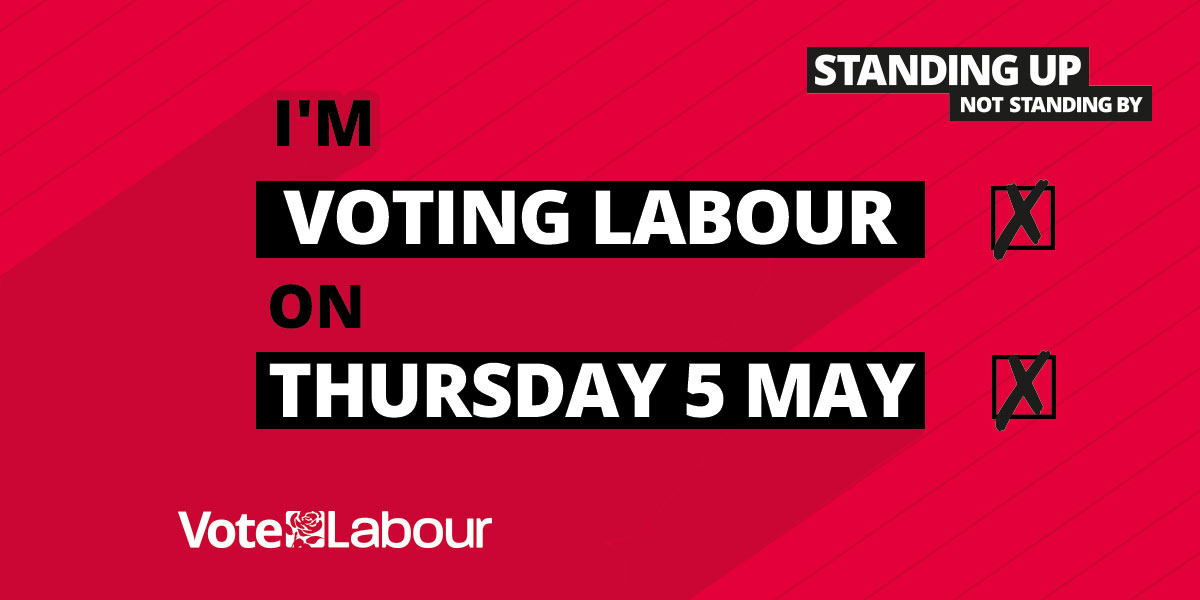 This Thursday, Manchester will be going to the ballot boxes to vote in Local Council elections.  As your MP, I will be campaigning hard to return a Labour Council ready to continue the fight against the Tories. We have some great local Labour councillors in this area, and it’s important that we vote to keep them.

Labour Councillors across Withington have a proven track record of delivering for local people in Manchester.  In recent weeks they have made our roads safer by reducing the speed limit on Princess Road, brought investment in Chorlton Library despite the cuts, and secured a £10,000 Clean and Green grant to improve the space around Didsbury Library. Above all, for the last few years they have tried to protect services hit by the unfair cuts imposed by the Coalition and Tory governments. I am proud that our Councillors have stayed true to their election promises to put residents first.

This is important because elections should be won and lost on track records.  A year on, it is easy to forget that it is the same Liberal Democrat Party on the ballot this Thursday that supported a £370 million cut in funding to Manchester Council.  It is the very same party that help introduce the Bedroom Tax, tripled tuition fees and inflicted an unnecessary £3billion reorganisation on our NHS. They may no longer be in Government, but their record tells us all we need to know.

We’ll be getting round as many houses as we can to speak to people between now and Thursday but if I don’t get chance to speak to you in person, I hope you will join me on May 5 and vote Labour.