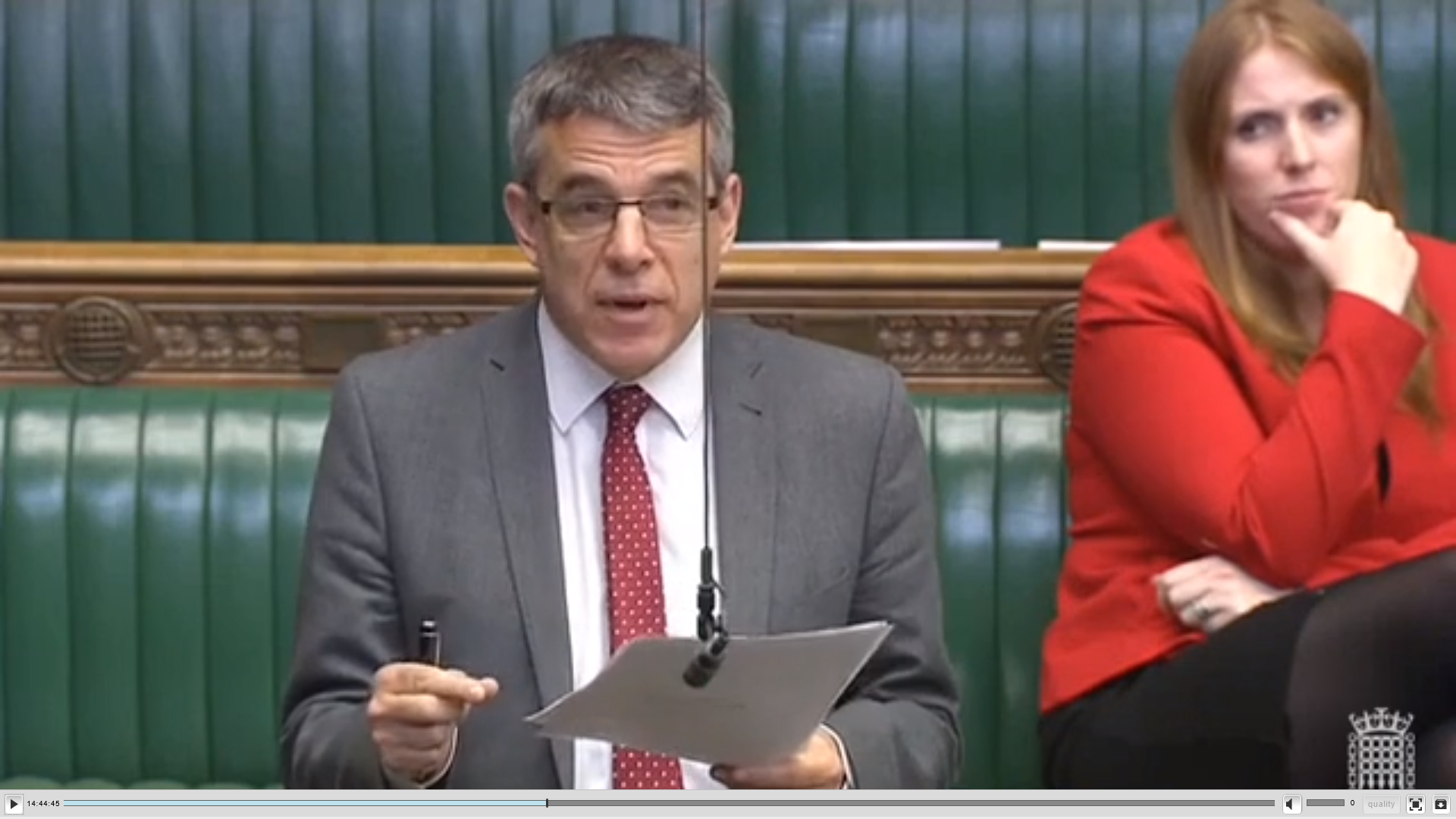 Jeff Smith, MP for Manchester Withington, has challenged the Government on their plans to scrap NHS Bursaries in a debate called by the Labour Party.

The proposals, announced at the end of last year, replace the current bursary system with loans to cover tuition, clinical placements, and living costs.  As a result, nurses, midwives and other healthcare professionals are likely to enter the job market with at least £50,000 worth of debt repayable immediately upon graduating.

The proposals have been described as ‘high risk’ by the Royal College of Nursing, likely to put off future students from choosing the courses.  The Royal College of Midwives has argued that ‘cutting public funding to train frontline staff in an already struggling and understaffed maternity service just doesn’t make sense.’

Speaking in the debate in Parliament, Jeff Smith said ‘For the 2,000 students currently studying at Manchester University’s School of Nursing, Midwifery and Social Work, along with those weighing up their future with healthcare education in mind, the Government’s proposals do nothing to instil any confidence that the Government understands the perspective of student nurses.

Because they have to work many hours in unpaid clinical placements during their courses, they don’t have the chance to support their studies with part time paid work.  Many are mature students with families.  They need more support than other students.