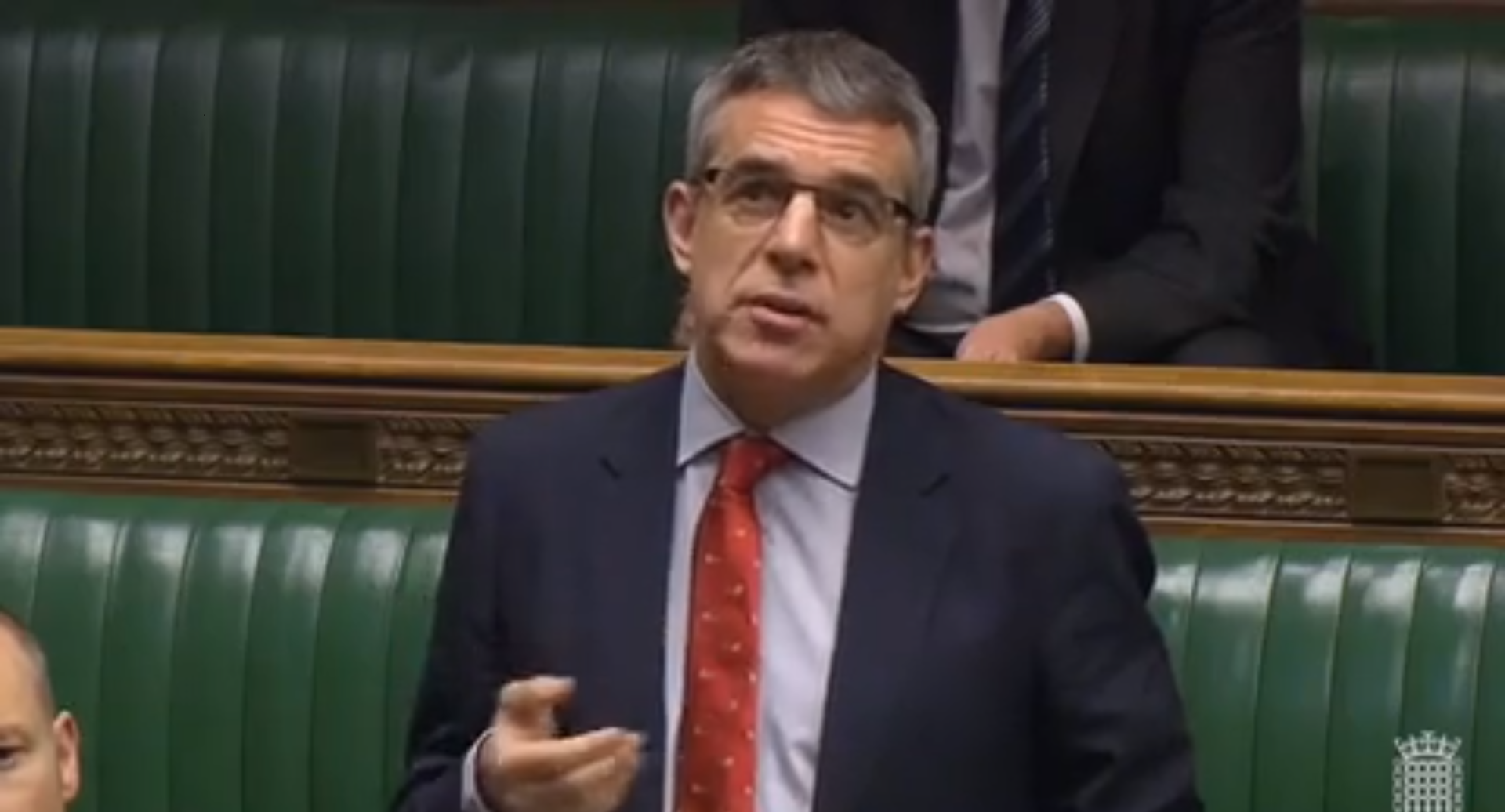 In Withington, according to the independent House of Commons Library, around 3,000 women are directly affected by the 2011 Pensions Act alone. Many local residents signed the e-petition calling for transitional arrangements, which received almost 200,000 signatures nationwide.

The Women Against State Pension Inequality (WASPI) campaign works to lobby the Government to introduce transitional arrangements for those women affected, many of whom were not notified about the changes, and took early retirement, leaving them without any income.

The Parliamentary Group, which was launched at the Palace of Westminster today at a standing room only meeting, will be co-chaired by MPs from each of the parties, and will work closely with the WASPI campaign.

The All-Party Group will seek to work with the new Work and Pensions Secretary, Stephen Crabb, to introduce transitional arrangements.

Speaking after the launch of the new campaign group, Jeff Smith MP said:

“We are not seeking to apportion blame to anybody. We simply want to get the best outcome for these women, many of whom have worked hard for decades without taking a penny out of the system.

“I am therefore proud to be a founding member of this new Parliamentary campaign group. I hope that the new Work and Pensions Secretary will be receptive to our concerns, and that we will soon have the equitable outcome that the WASPI women deserve.”