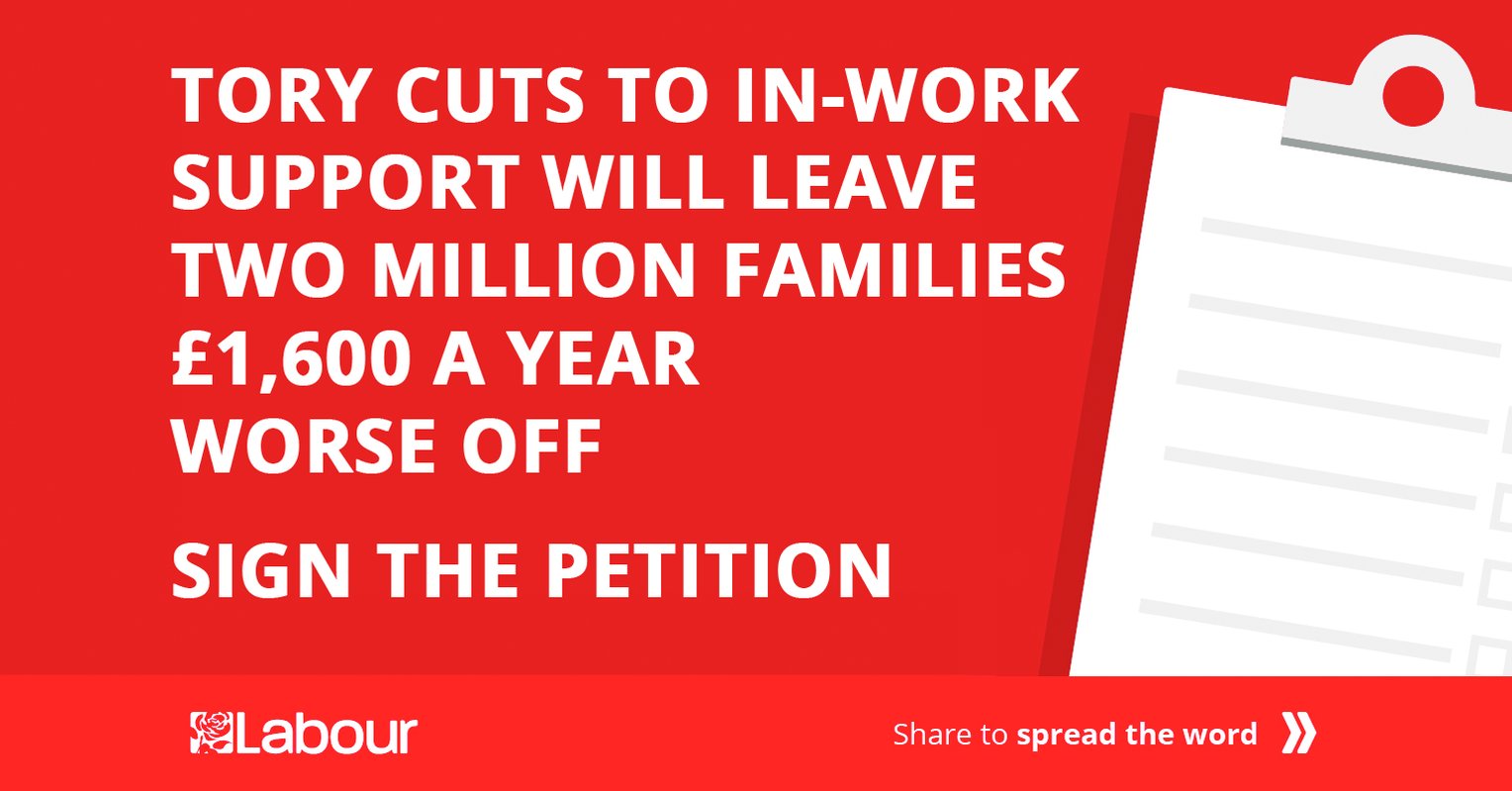 Following a debate on the subject in Parliament called by the Labour Party, Withington MP Jeff Smith today called for the Government to reverse planned cuts to Universal Credit.

The Government introduced the cuts to the work allowance, the amount that any Universal Credit claimant can earn before the benefit is withdrawn, on April 11th this year.  Since then, a number of charities and think tanks have shown the damage that these cuts will do to working households.

The Office for Budget Responsibility confirmed that the cuts to the work allowance represented a £9.6bn reduction in support for working families over the next five years.  The Resolution Foundation calculates that these cuts will result in families with children being £1,300 a year worse off by 2020.

For lone parents, these cuts are particularly damaging.  The Child Poverty Action Group estimate that a single parent working full-time earning the ‘National Living Wage’ would have to work 46 extra days to make up the difference, more than two working months.

Research from the Labour Party reveals that 2,000 households in Withington will be in receipt of Universal Credit next year, rising to 8,000 by 2020.  Each of these families stands to lose at least £1,000 a year, with some losing as much as £2,630 according to the Children’s Society.

Jeff Smith said: ‘The cuts to the work allowance of Universal Credit are the most recent example of a Government determined to cut spending regardless of the human costs.

With the level of child poverty already predicted to rise by 10% over the next 5 years, these cuts are making a bad situation worse.

The Government should scrap these cuts and undertake a thorough assessment on the effect of Universal Credit on working families and child poverty’.

Sign the Labour Party petition calling for the Government to reverse these cuts here.