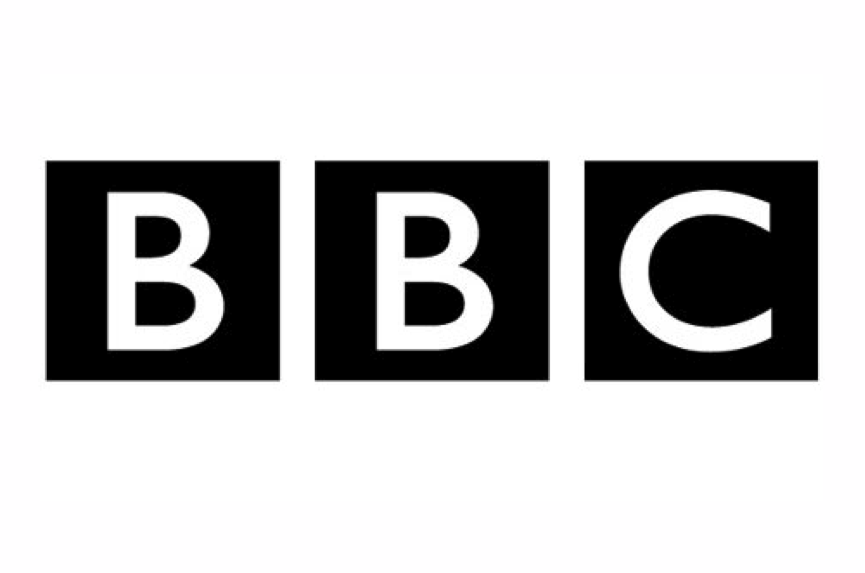 Following a Government statement on the future of the BBC, Withington MP Jeff Smith today called for the proposals to be brought before Parliament.

In presenting the White Paper on Thursday, Secretary of State for Culture, Media and Sport John Whittingdale was forced to backtrack on issues of scheduling and funding, and compromised on the number of Government appointees on the new unitary board to replace the BBC Trust.

The Labour Party welcomed the Government rethink but warned that the proposals still fall short of the three tests of editorial independence, financial independence and the BBC’s core mission.

“The BBC is one of the most successful and celebrated British institutions, appreciated in the UK and around the world.

The public have repeatedly voiced their support for an independent, financially viable BBC free of Government meddling.

I welcome the Government climbdowns announced last week, but the devil remains in the detail.  The Secretary of State has a track record of undermining the BBC so it is crucial that these proposals are brought before Parliament for proper scrutiny and a debate.

This is a vital moment in the history of the BBC and the Government must listen to the public and protect its independence.”