The Road to June 23: The European Union and Workplace Rights 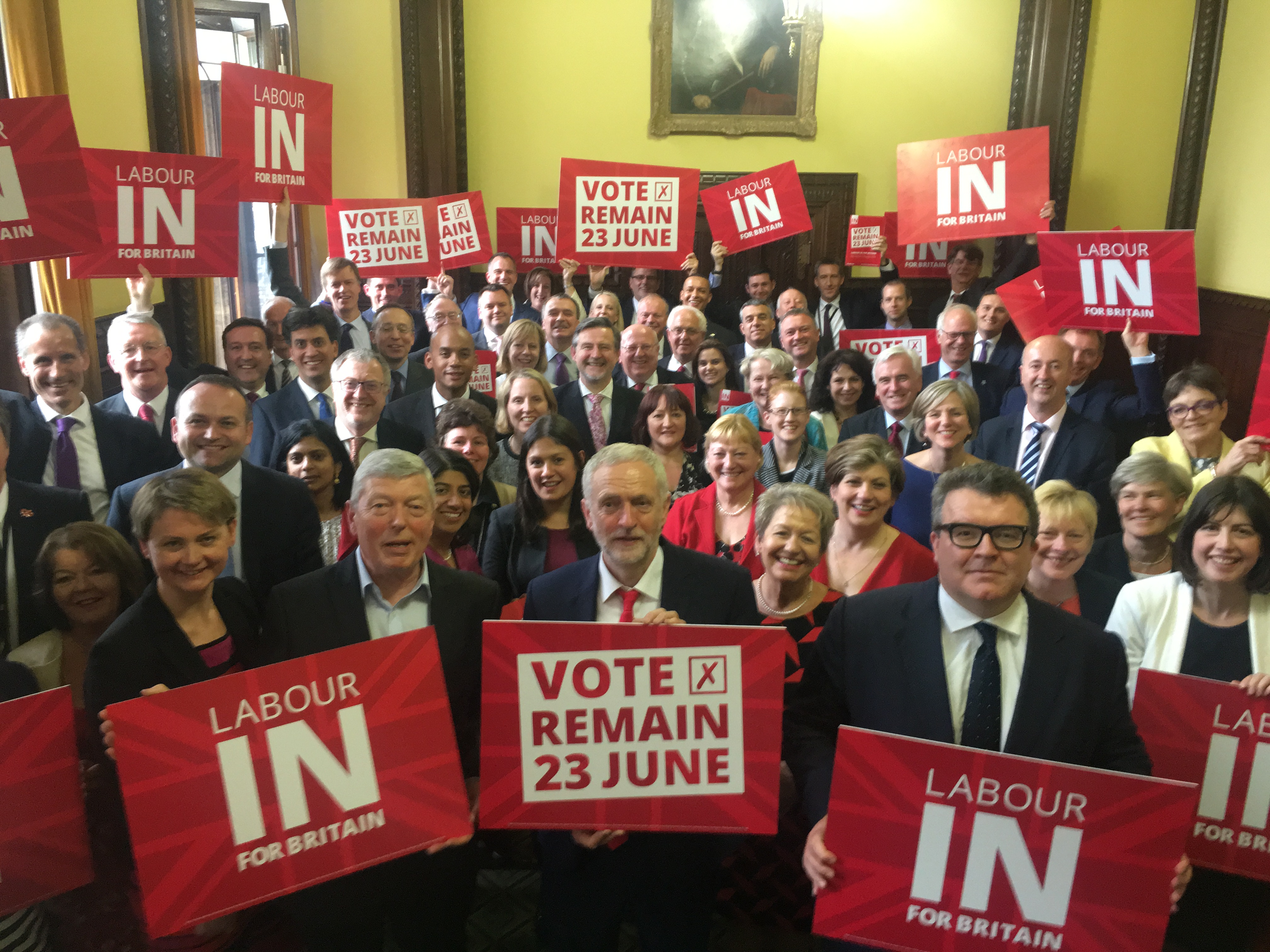 On June 23rd, voters across the country will decide on the future of our relationship with the European Union.  This is a crucial moment in our nation’s history and I’m convinced that we are better off in the EU.

Every week until the referendum, I’ll be highlighting one of the reasons we should remain in the European Union.  This week, I’m focusing on the rights in the workplace that are guaranteed by our membership of the EU.

Working people have the most at stake in June’s referendum as it is workers’ rights that are on the ballot paper.  Whether it’s paid maternity leave, rights for part-time workers or equal pay for women, the European Union guarantees that working people are protected.

It’s the EU which ensures that all British workers are entitled to 28 days paid leave, prevents employment discrimination on the basis of gender, and protects workers faced with outsourcing or privatisation.

Over the years of our membership of the EU, we have been able to take these rights for granted.

Let’s not forget that without these EU guarantees, working people would be left to rely on David Cameron and George Osborne to negotiate a new framework of employment rights.

From the draconian Trade Union Bill to the proliferation of unstable zero-hours contracts, this Tory Government has shown itself to be hostile to the needs of working people.

The EU isn’t a perfect institution and there is a lot of work to be done to create the democratic Europe we need for the future.  However, there is no doubt in my mind that working families are better served working from within than shouting from the sidelines.