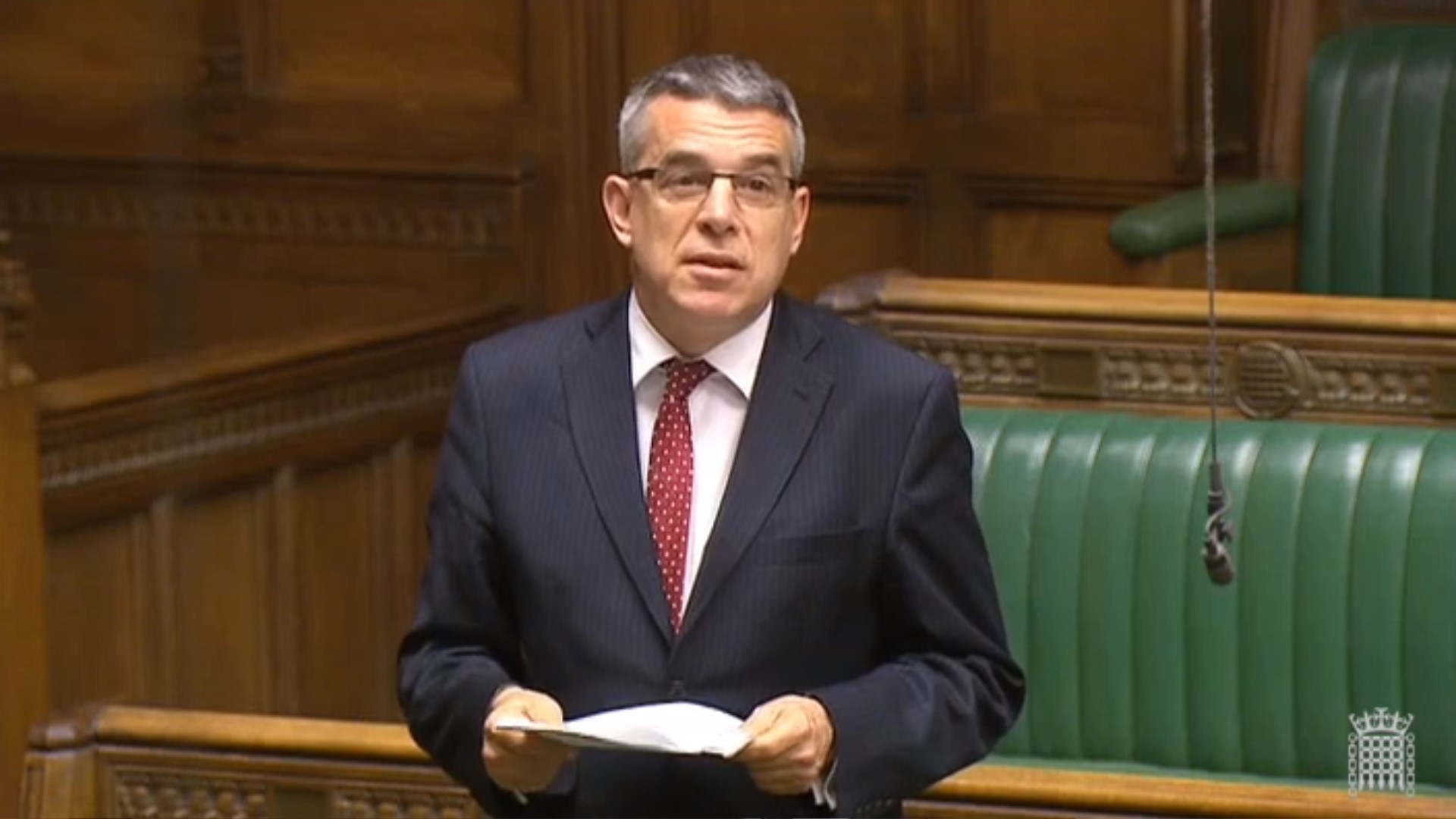 Manchester Withington MP Jeff Smith responded to the Queen’s Speech in parliament this week, highlighting the effects of local Government cuts on Manchester, the Government’s failure to support the NHS and welcoming the prospect of a Buses Bill in this parliament.

‘Manchester City Council has seen more than £350m worth of cuts over the past six years. My constituents have suffered from the bedroom tax, from unfair sanctions and from cuts to the benefits that help them to get by in life.

So for many in South Manchester, it will be hard to accept the contention that the Queen’s Speech has quality of life concerns at its core when so many of the local services that make up the fabric of our communities are being stripped away.’

Commenting on the lack of legislation focused on improving the NHS, Jeff Smith said:

‘Our NHS is in a crisis of rising demand for services paired with massive financial deficits in NHS trusts.

My constituency of Manchester Withington is home for many of the 5,000+ medical and healthcare students in Manchester universities.  With the attack on student nurse bursaries, the Government is asking them to work and study for long hours with no help.’

“Finally there is the prospect of Manchester being given the powers that London has had for so long – powers to franchise a bus system that better serves the people of Greater Manchester.  We have been calling for that for years and it is time the government acted.

“Ultimately though there is a lack of vision and ambition in this Queens Speech. It’s a missed opportunity to tackle the inequality and insecurity in our country”