The Road to June 23rd: The European Union & British Security 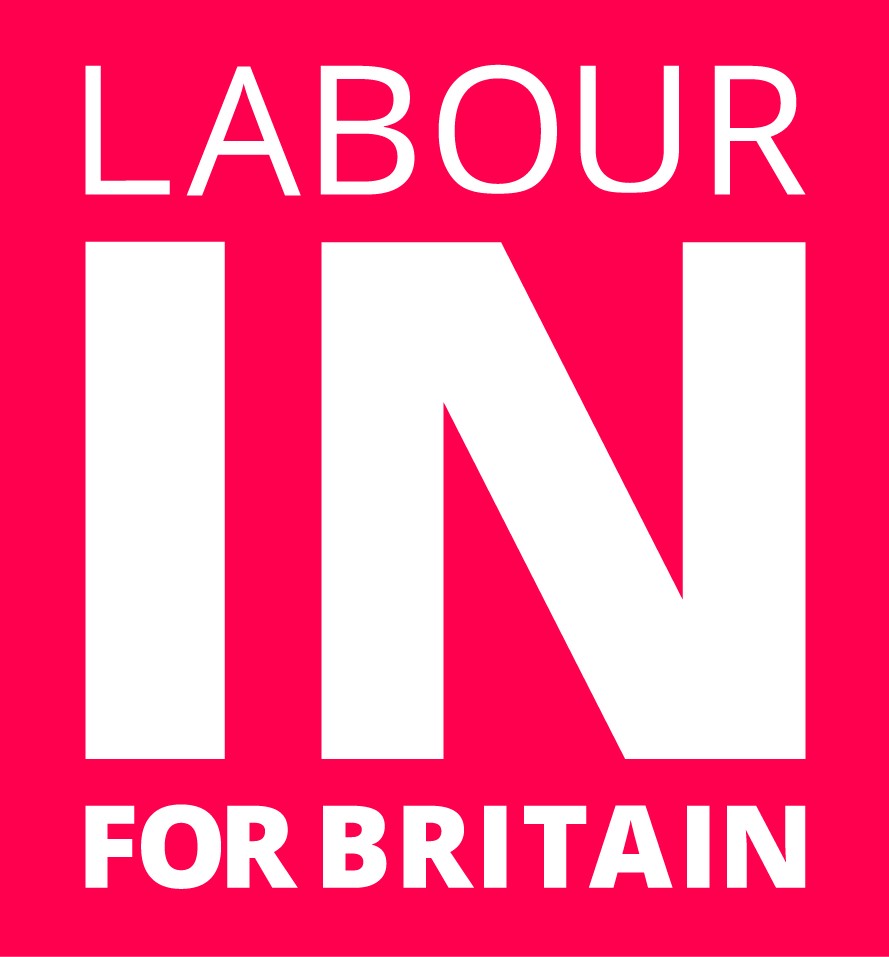 On June 23rd, voters across the country will decide on the future of our relationship with the European Union.  This is a crucial moment in our nation’s history and I’m convinced that we are better off and stronger in the EU.  And just as vital, Britain is safer inside the European Union.

From terrorism to organised crime, the threats we face as a nation in the 21st century are not limited by national borders.  Our ability to tackle modern-day security threats depends on effective cooperation with our international partners.

The European Union allows us to do just that through sharing intelligence, promoting our common values of human rights abroad, and using our power as a diplomatic force.

We have seen with the European Arrest Warrant how this works in practice.  7,400 suspected criminals and terrorists have been removed from the UK since 2004 and 1,100 suspected criminals have been returned to face British justice.  Metropolitan Police Chief Sir Bernard Hogan-Howe has described the European Arrest Warrant as ‘a very effective, consistent, simple’ means of combatting crime internationally.

Further afield, the European Union helps keep us safe through promoting peace overseas.  The EU played a leading role in the negotiations to prevent Iran becoming a nuclear power and acted quickly to impose sanctions on Russia following their invasion of Ukraine.  International projects around the world rely on European Union support to continue, from peacebuilding in South Sudan to humanitarian assistance in Yemen and the campaign for an arms embargo on Saudi Arabia.

We should never forget that one of the key reasons for founding an international European partnership was to put an end to a century of wars between the great European powers – so the horrors of the world wars would not be repeated. The EU has helped achieve 70 years of peace in western Europe.

So whether it’s combatting crime domestically or promoting peace abroad, our membership of the European Union help