The Road to June 23rd: The European Union and the Environment 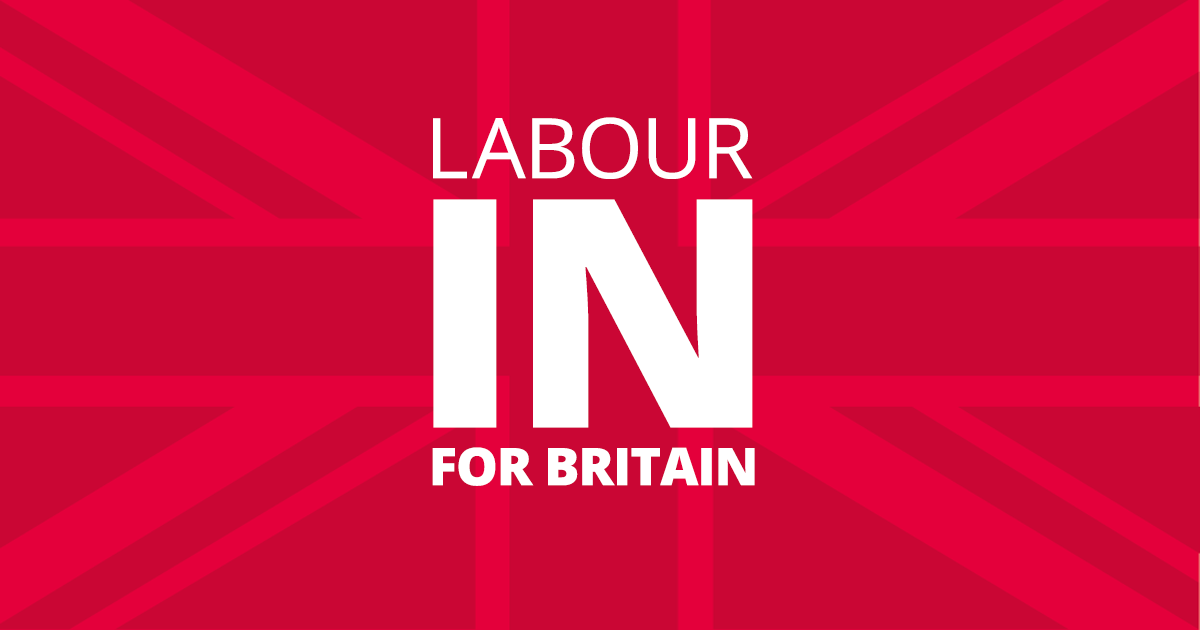 On June 23rd, voters across the country will decide on the future of our relationship with the European Union.  This is a crucial moment in our nation’s history and I’m convinced that we are better off in the EU.  Our membership of the European Union makes us better able to tackle international cross-border issues like climate change.

Climate change is one of the greatest threats to the world we leave behind to our children and grandchildren.  Along with issues such as securing workers’ rights and international people smuggling, our success in tackling climate change depends on our ability to work closely with those around us.  Whether it’s air pollution or threats to migrating species, the effects of climate change cross borders and demand an international response.

The European Union has been at the forefront of this international cooperation by setting some of the most ambitious climate targets in the world.  By 2030, the EU has committed to reducing greenhouse gas emissions by 40% compared to 1990 levels and to producing at least 27% of its energy through renewables.  The European Union Natura 2000 program is the largest network of conservation areas in the world, covering 18% of all mainland Europe.

As a result, both the Royal Society for the Protection of Birds and the World Wildlife Fund have both called for Britain to remain in the EU to help protect our environment. They argue that ‘the UK’s membership of the EU has benefited nature and the environment in ways that would be hard to replicate if we left’.

More than that, if we vote to leave the EU, we’ll be relying on David Cameron and the Tories to protect our environment.  From cancelling £1 billion worth of Carbon Capture and Storage (CCS) technology investment to cutting subsidies for solar power and supporting fracking, this Government’s record on environmental protections is not promising.

Almost all environmental activists and charities agree that separating from the EU would leave the UK tackling the greatest global issue of our time isolated from the rest of the world.