The Road to June 23rd: The Economy and Public Services 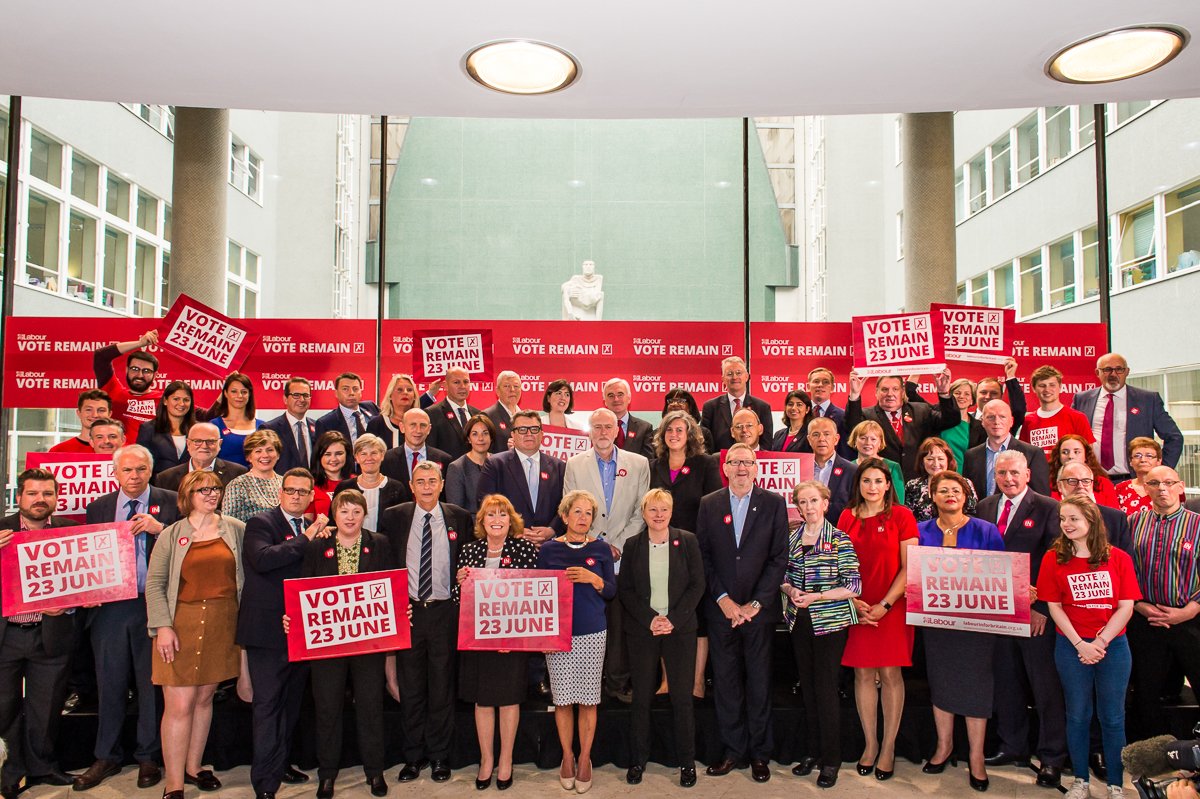 On June 23rd, voters across the country will decide on the future of our relationship with the European Union.  This is a crucial moment in our nation’s history and I’m convinced that we are better off in the EU.  Our membership of the European Union helps us to provide the public services that we all rely on.

If we vote to leave the EU on June 23rd, the majority of economists, the Bank of England and Trade Union leaders agree that there will be an economic shock and possible recession.  The Institute for Fiscal Studieshas predicted that economic growth is likely to fall, household incomes will decrease and the Government will receive less income from tax receipts.  This would be disastrous for our public services as they depend on a strong economy and continued investment.

We are already seeing our public services stretched to the limit.  Whether it’s the worst ever A&E waiting times or more people being forced to use food banks than ever, the Conservative Government has chosen to balance the books on the backs of the most vulnerable.  The last thing our public services need is a recession caused by leaving the European Union and a Conservative Government with a track record of cuts.

That’s why I’m joining the Royal College of Midwives, the Chief Executive of NHS England Simon Stevensand the Royal College of Physicians in saying that our public services will be better off if we remain in the EU.   I agree with Simon Stevens when he says that ‘it would be very dangerous if at precisely the moment the NHS is going to need extra funding actually the economy goes into a tailspin and that funding is not there.’

Voting to remain on June 23rd is vital if we are to properly fund our NHS and other public services in the years to come.