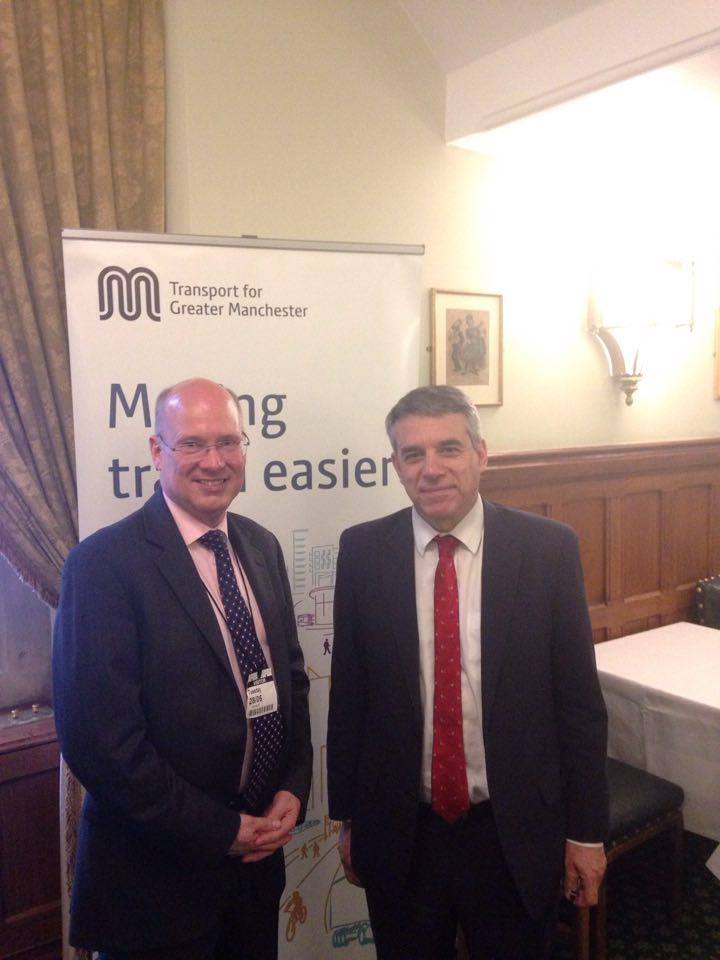 Announced in this year’s Queen’s Speech, the Buses Bill will give the elected Mayor of Manchester the power to introduce a London-style bus franchising system.  Analysts at the think-tank IPPR predict that the bill could bring ticket prices down, pave the way for an Oyster-card equivalent in Manchester, and allow the Mayor to provide new routes in suburban areas.

In Manchester, we’ve been calling for the same powers as London for many years so I’m glad that the Government has finally agreed.

The Buses Bill could be the first step towards the flexible and interconnected transport system that Manchester so desperately needs.’

Jeff raised the potential benefits of the Buses Bill in his response to the Queen’s Speech earlier this year.  Read the full speech here.