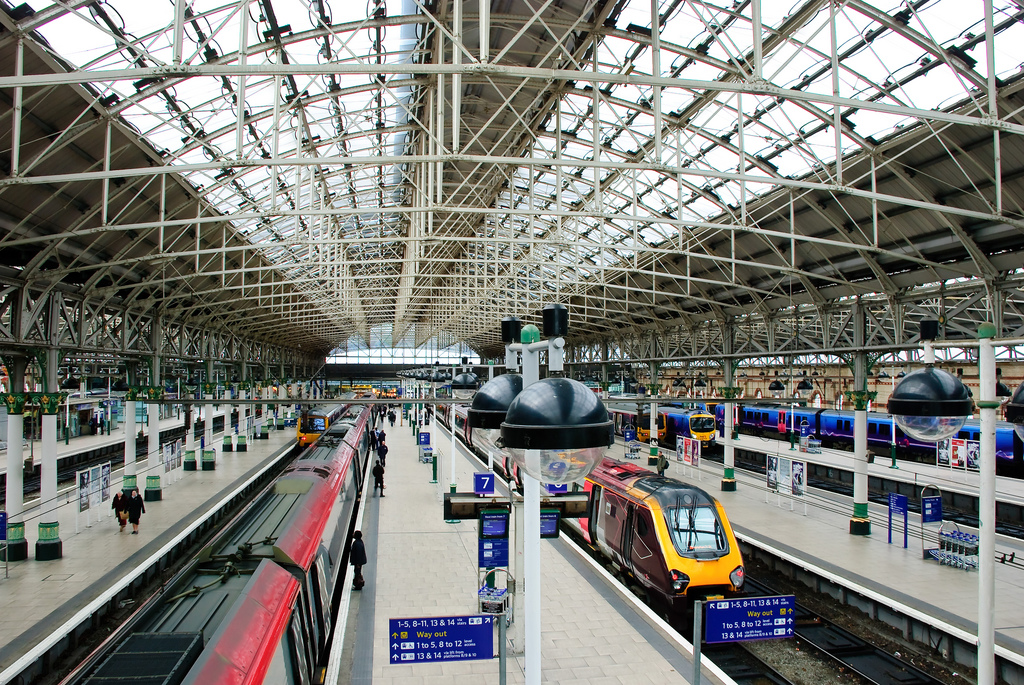 Manchester Withington MP Jeff Smith has called on Manchester residents to share their views and concerns on train services during the new consultation on the InterCity West Coast (ICWC) franchise.

The West Coast franchise connects Manchester to London, Birmingham, Glasgow and Edinburgh, making it the most important intercity passenger route in the UK.  The contract is currently held by Virgin Trains, but is due to end in April 2018.

Local businesses and passengers are invited to make submissions to the consultation document.  Passengers are asked for their views on areas such as train timetabling, the price of tickets, the frequency of the services, and the accessibility of stations and trains.  These views will form the backbone of  the guidelines issued to companies bidding to run the service later this year.

It is vital that Manchester residents have their say, and I’m encouraging all constituents to feed into the document and make their views heard. This is our chance to shape our train service for the future.’

The consultation is open until August 2nd and can be found here.