Jeff Smith presses the Government to get DBS delays under control 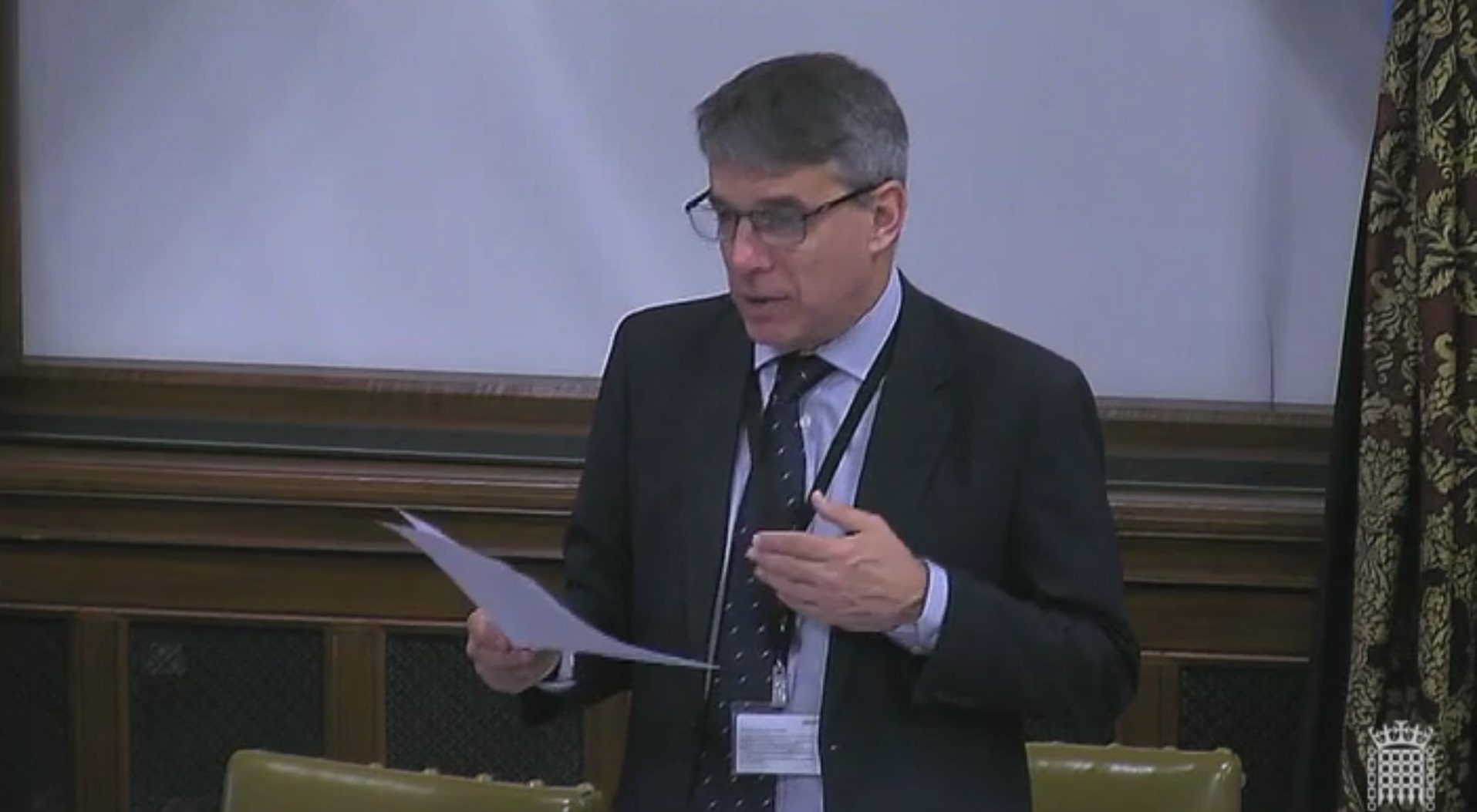 In a debate in parliament, Manchester Withington MP Jeff Smith pressed the Government to bring delays at the Disclosure and Barring Service under control.

Over the last year, many of those working in education, healthcare, social services and other sectors have been forced to postpone or reject employment as a result of severe delays in receiving their DBS certificates.

The Disclosure and Barring Service works with police forces across the country to check the criminal record of any applicant.   However, with many forces dealing with severe cuts to staff numbers, they are struggling to cope with the caseload.

In his speech, Jeff raised the case of Manchester Withington constituents who have lost work as a result of delays.

Jeff said: “Delays in DBS certificates are not just an administrative problem, they can force people to turn down paid work or lose an income they have relied upon.

Many of the problems are due to delays at the police stage, so the Government need to help the police get a grip on the problem.”

You can watch Jeff’s full speech on the House of Commons website here.