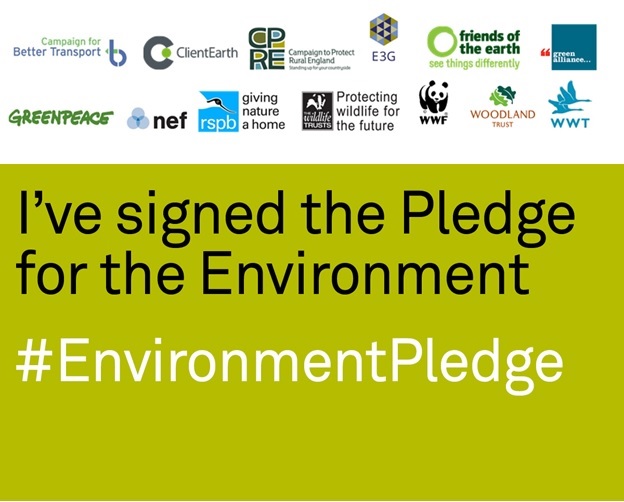 The pledge calls on the government to ensure strong environmental standards following the EU referendum vote. Dozens of our environmental rules in the UK, including those leading to healthier beaches, cleaner air, and the protection of marine environments and rare species, started life as European agreements.

Signed by over 85 MPs from across the political spectrum, the pledge calls on the Government to ensure that those EU environmental protections are replaced by equally strong UK standards.

Jeff said: “In the wake of the referendum it’s vital for us to reassert the importance of a clean, green and healthy environment – whether that is in South Manchester, across the UK or overseas. The UK can and should be a world leader in dealing with environmental issues.”

Craig Bennett, Friends of the Earth chief executive, said:  “People voted to leave the EU for a variety of different reasons but one thing is clear: it wasn’t a vote to weaken protections for our nature, wildlife and environment.

“By signing the Pledge for the Environment, Jeff Smith has shown that he understands how important it is that we help our wildlife and countryside to thrive and take a leading role in addressing climate change to create a better environment for us all.”

The full text of the pledge signed by Jeff can be found here.