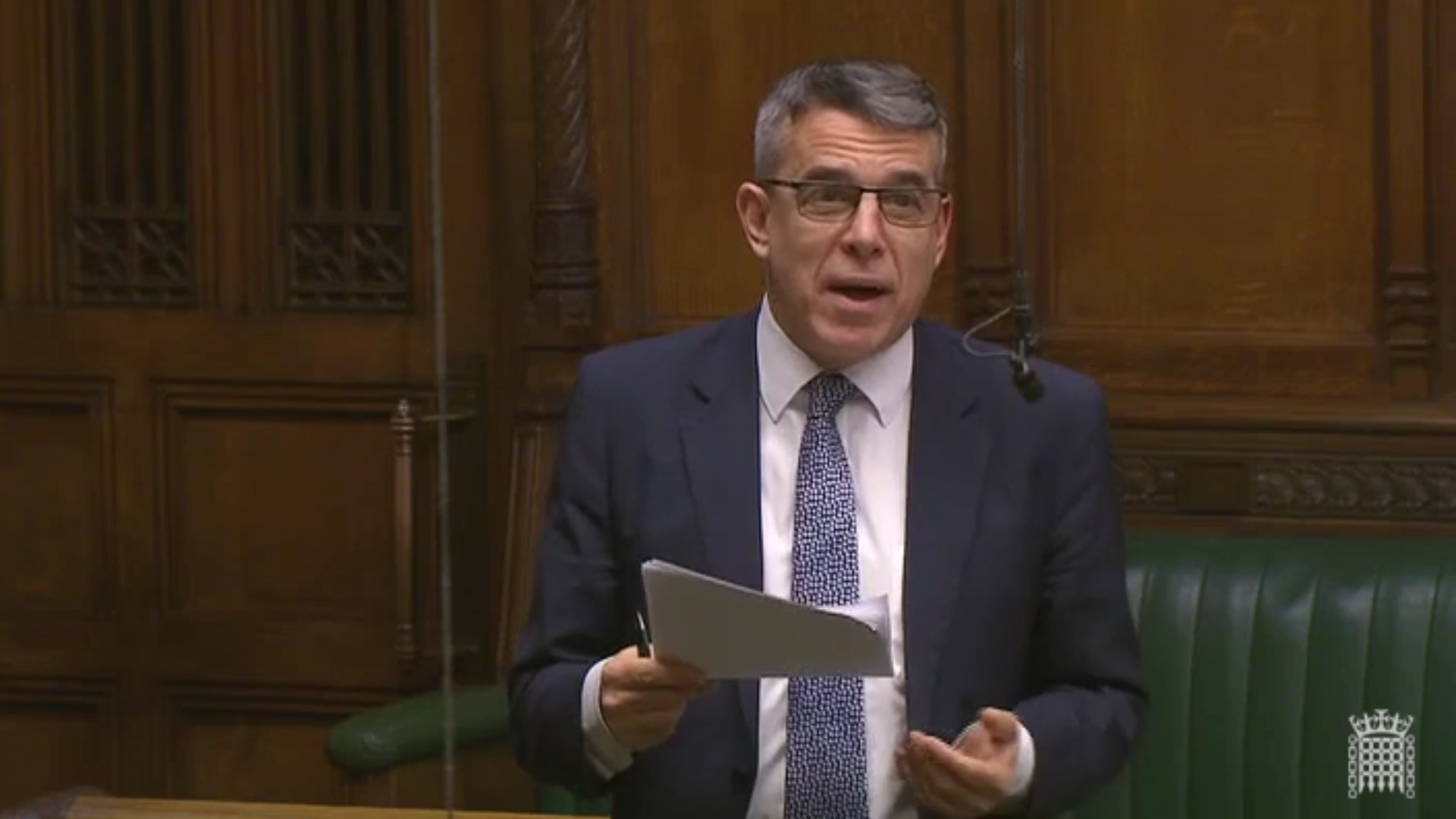 In a debate on the Local Government Finance Bill, Jeff called the legislation a ‘missed opportunity to properly support local government’.

The Bill outlines how, by 2020, all councils will be able to retain 100% of the revenue raised from business rates.  The Bill has been criticised for not providing details on the redistribution mechanism that will be necessary to ensure that the most deprived areas, who can raise substantially less revenue, are not left worse off.  Westminster, for example, can raise £1.8bn in business rates revenue, more than Birmingham, Manchester, Sheffield, Liverpool and Bristol combined.

The Bill also does not contain any new local government funding, despite the fact that local councils are facing a £5.8bn shortfall by 2020, including a £2.6bn deficit in adult social care funding.

Speaking in the debate, Jeff said: “During my time as Executive Member for Finance at Manchester City Council, I saw first-hand the damage done to local government by the Lib Dem/Tory coalition.

This Bill provides no solutions to the funding crisis facing local government and does nothing to help the most deprived communities that have been hit the hardest by austerity.

I will need to see far more detail before I’m convinced that this is the right Bill for Manchester.”

You can watch Jeff’s speech in the debate here.