Jeff gives speech on tackling air pollution in the UK 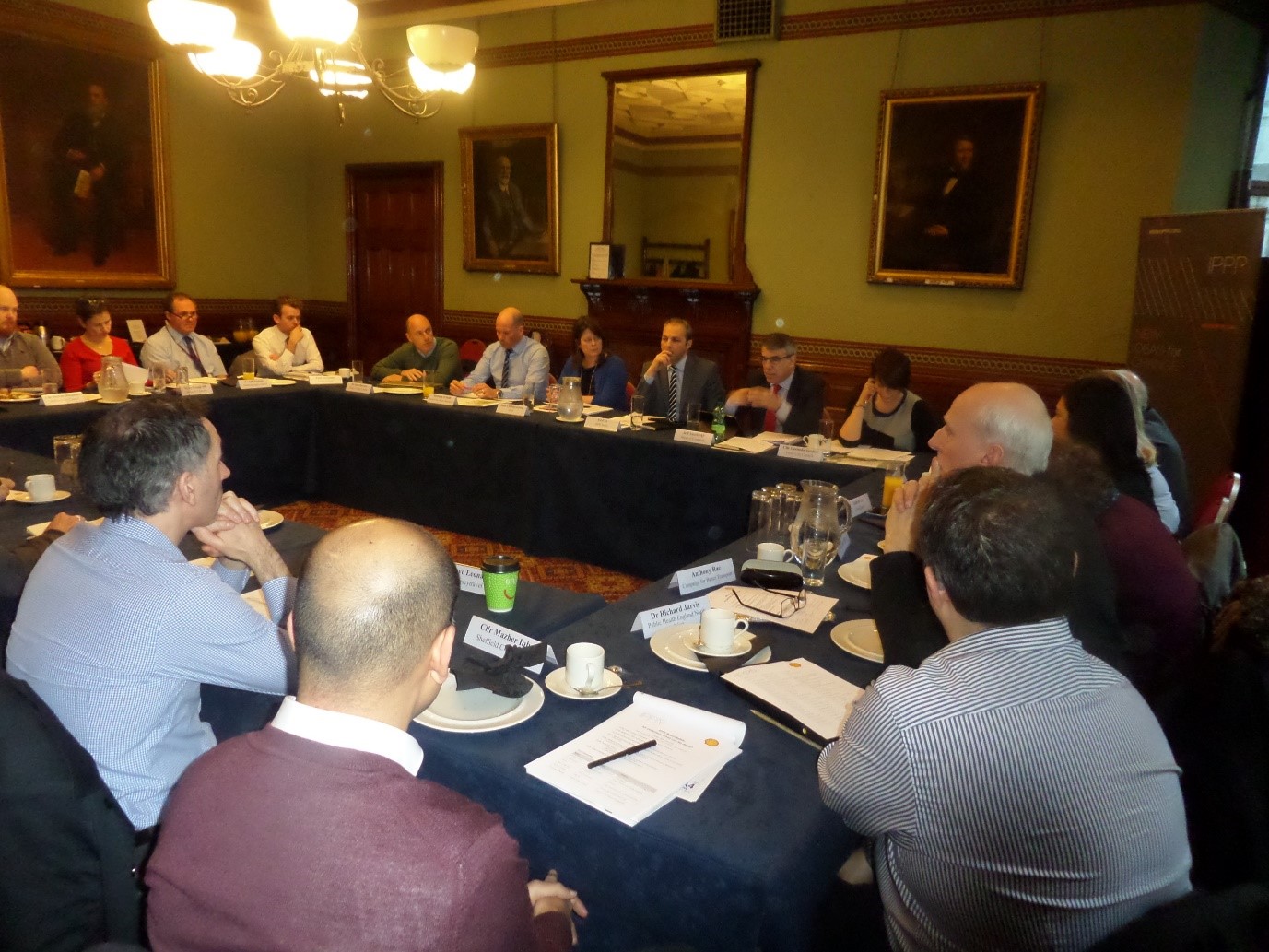 Last week, Manchester Withington MP Jeff Smith spoke at a roundtable to discuss air pollution in our towns and cities.

Up to 40,000 people die prematurely as a result of air pollution.  Poor air quality is linked with lung cancer, asthma, strokes and heart disease and around 3,000 schools are on sites with dangerous levels of pollution.

Organised by the thinktank IPPR North, the event brought together public health, transport, environmental and local government policy experts to highlight local and national solutions to the problem.

The discussion took place in the context of the High Court’s verdict in November that judged the government’s plans to bring air pollution under control to be insufficient.  The government must now return with a new plan on air quality before July this year, in particular focusing on tackling Nitrogen Dioxide emissions.

Following the verdict, Jeff has been campaigning in parliament for the government to expand the Clean Air Zone (CAZ) program which aims to reduce pollution in city centres and incentivise the replacement of old, high-emission vehicles.  As it stands the government is only funding and supporting 5 CAZs across the country, drawing criticism from the Environment, Food and Rural Affairs Select Committee.

Jeff said: “Air pollution is a public health crisis and, as November’s High Court ruling showed, this government has comprehensively failed to tackle it.

The development of Greater Manchester’s Low-Emission Strategy and Air Quality Action Plan represent the city region stepping up to the task.  It’s now time that the government followed suit and showed some leadership on the issue.

In particular, I’m calling on the government to fund and support a Clean Air Zone in Greater Manchester and a national car-scrappage scheme for older, high-emission diesel vehicles.

I’m looking forward to working closely with Manchester City Council on an upcoming inquiry into air pollution in our city, consulting with environmental experts to find effective local solutions.

I hope that the government listens to the High Court verdict and commits to working with growing urban centres like Greater Manchester to tackle this issue.”

You can read more about Jeff’s work in parliament on air pollution here.