Why I’ll vote against triggering Article 50 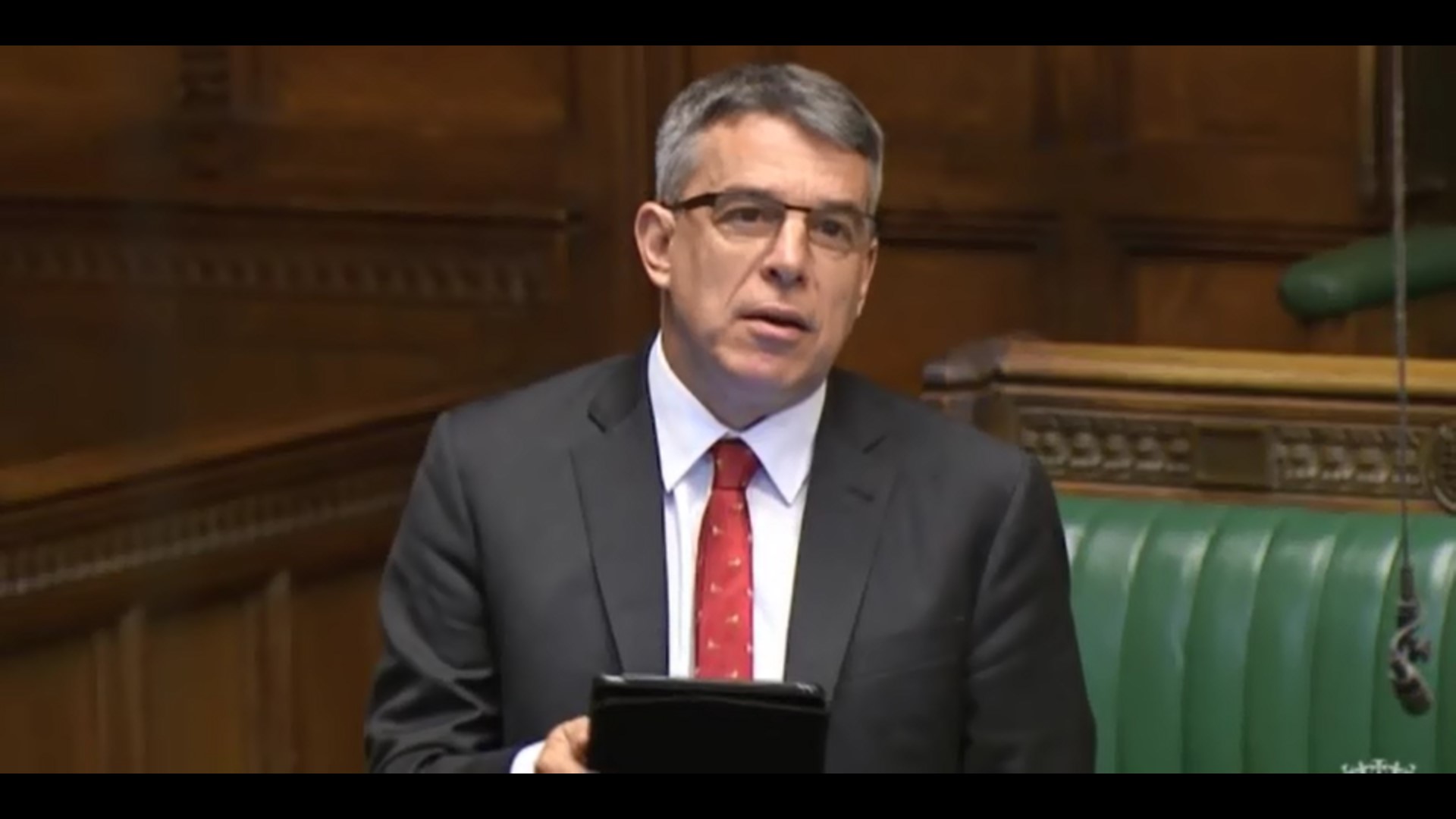 In September, I wrote to constituents to say that I would not vote for a Brexit deal that was not in the best interests of the people of South Manchester and the UK as a whole.

I campaigned strongly for a remain vote. I believe in internationalism, and that our future should be at the heart of Europe. I was dismayed and saddened by the referendum result nationally, but in representing the voters and interests of Manchester Withington, I am conscious that our area voted with a large majority to remain.

This week, I will vote against triggering Article 50 and against starting the process of leaving the EU.  This was not a decision I took lightly, but I asked the following questions:

1) Does the government have a convincing plan for leaving the European Union?

While the country voted to leave the EU, it did not vote to harm our economy or diminish our values.  ‘Brexit means Brexit’ is not a credible plan to reassure my constituents that the government is prioritising the issues that they care about.

While the government can claim a mandate to leave the EU, there is no mandate to leave the single market or the customs union, and I disagree strongly with the way that Theresa May is setting out her position on behalf of the UK.  We were told by the leave campaign that the vote wasn’t about leaving the single market, and the Conservative manifesto said they would “safeguard British interests in the Single Market”. A hard Brexit would be bad for the UK economy and our people, and we should not be rushing into it.

We’ve heard no detail on whether European citizens living here will have their rights guaranteed. Our universities – so important to south Manchester – are worried about the future, with no assurance they will be able to access valuable European research contracts or retain talented staff from the EU. It looks certain that we will abandon the European Convention on Human Rights.

There have been no guarantees that in the long term workers’ rights will continue to be respected, or that EU environmental protections will remain after we leave.

On the basis of the government’s position on the negotiations, I cannot support triggering Article 50.

2) Will the public get a chance to consider and approve (or not) any deal for leaving?

There were only two options on the ballot paper on June 23rd, but the way in which we leave the European Union will affect our economy and our society for decades to come.

There are too many uncertainties ahead for the public not to be able to take a view on the deal that is negotiated.  The British people must be able to hold our government to account during this process, and the most democratic means of doing that is a second vote on the final deal.

Without this, we are being forced to give a blank cheque to the Prime Minister to negotiate a deal of any kind, at any cost.

3) Is triggering Article 50 in the best interest of my constituents?

A clear majority of people in South Manchester voted to remain in the European Union and since the result, many constituents have told me clearly that the government’s plan for Brexit will leave us worse off in the future.  As their MP, it’s vital that those views are represented in parliament.

It’s clear to me that the answer to these three questions is ‘no’, so I will represent the majority of my constituents in opposing the triggering of Article 50.