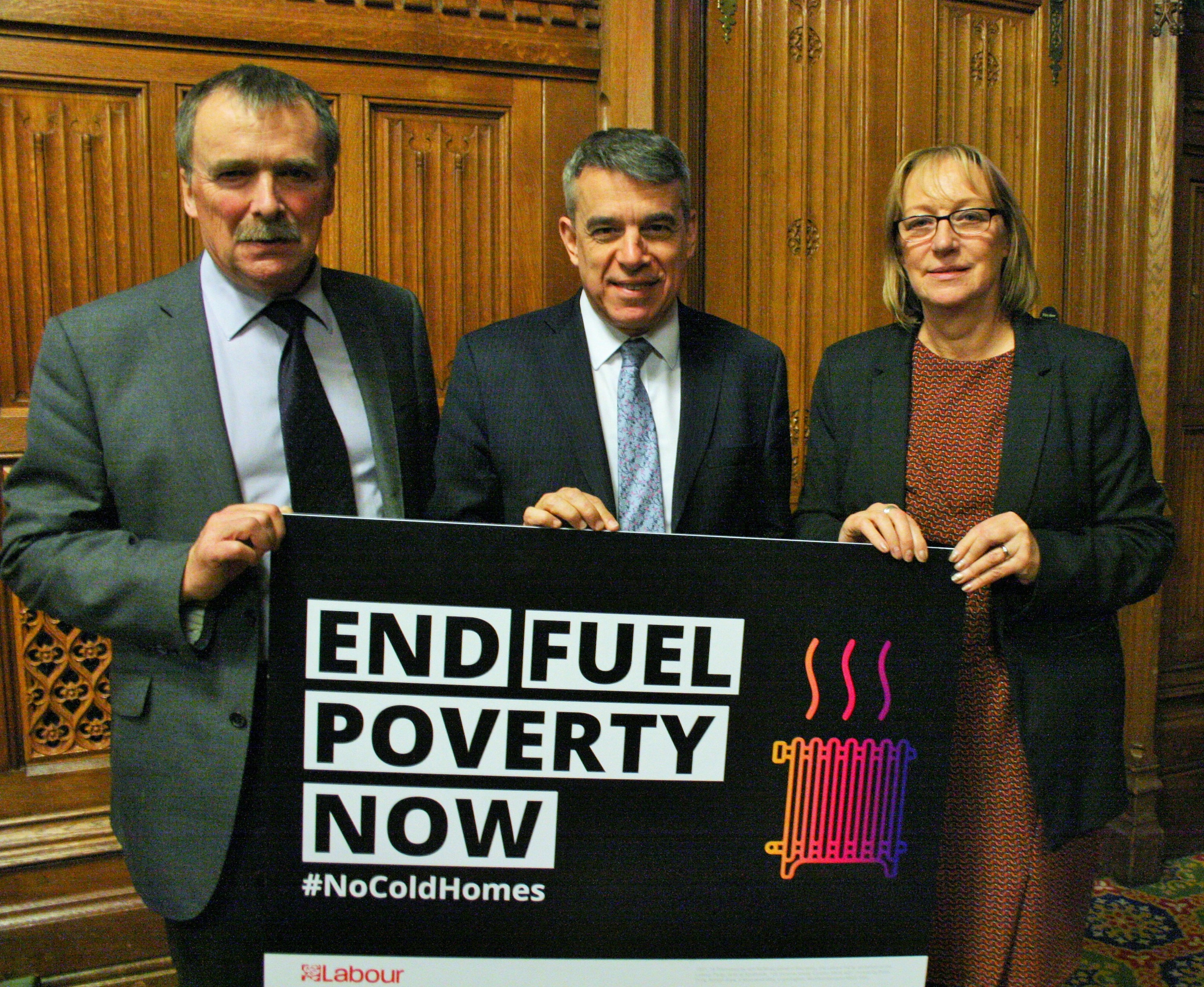 Manchester Withington MP Jeff Smith has shown his support for Fuel Poverty Awareness Day, a campaign organised by National Energy Action to raise awareness of the problem of fuel poverty.

Over four million households are currently unable to afford the energy they need to stay warm and healthy in their homes. It is a particular problem for those in low incomes living in energy inefficient homes that are difficult and expensive to heat.

Jeff said: “Living in a cold damp home can lead to extremely poor health, especially in those who are vulnerable such as older people, young children, and those with long term sickness and disabilities.

Not only will it be causing misery for millions of people this winter, but also placing a huge strain on our already stretched health services.

In Manchester Withington alone, 5,900 households are believed to be in fuel poverty. The Government must act to bring people’s fuel costs down.”

Jenny Saunders OBE, Chief Executive of National Energy Action commented: “Fuel poverty is a serious problem and one that we cannot tackle alone. I am delighted that Jeff Smith is supporting the campaign and helping to ensure that his constituents can live warm, healthy and happy lives.”