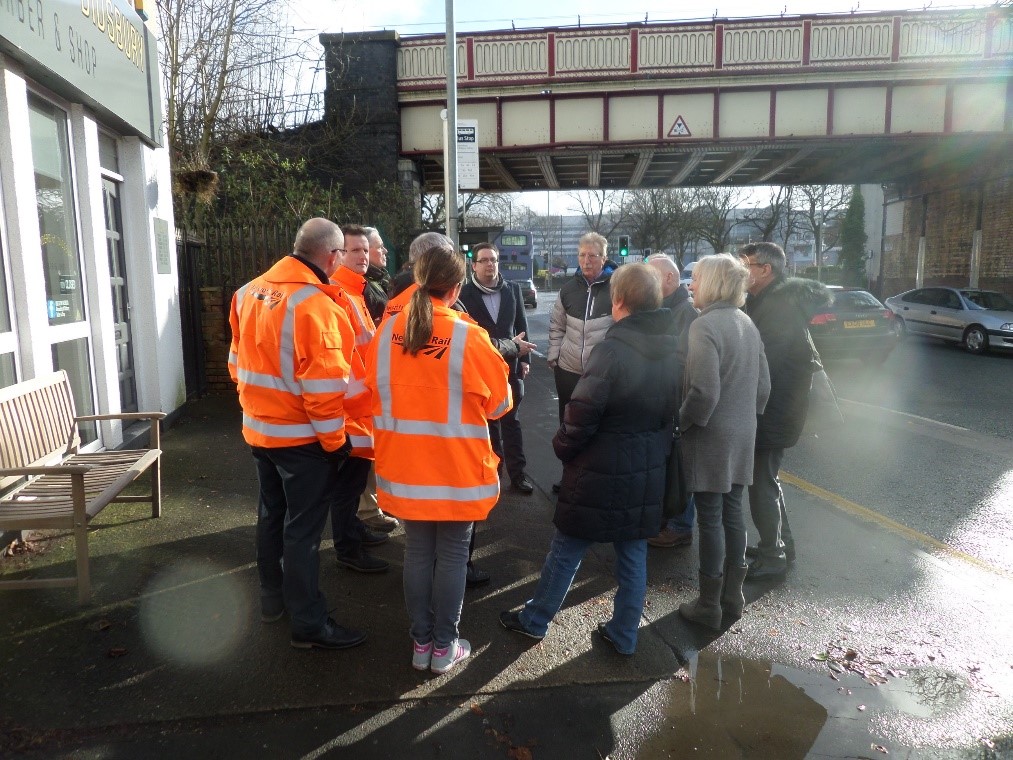 Jeff visited the bridge in East Didsbury (pictured above) ask for work to tackle pigeon fouling, littering and fly-tipping on Network Rail land, and to create a new community art project on the bridge. 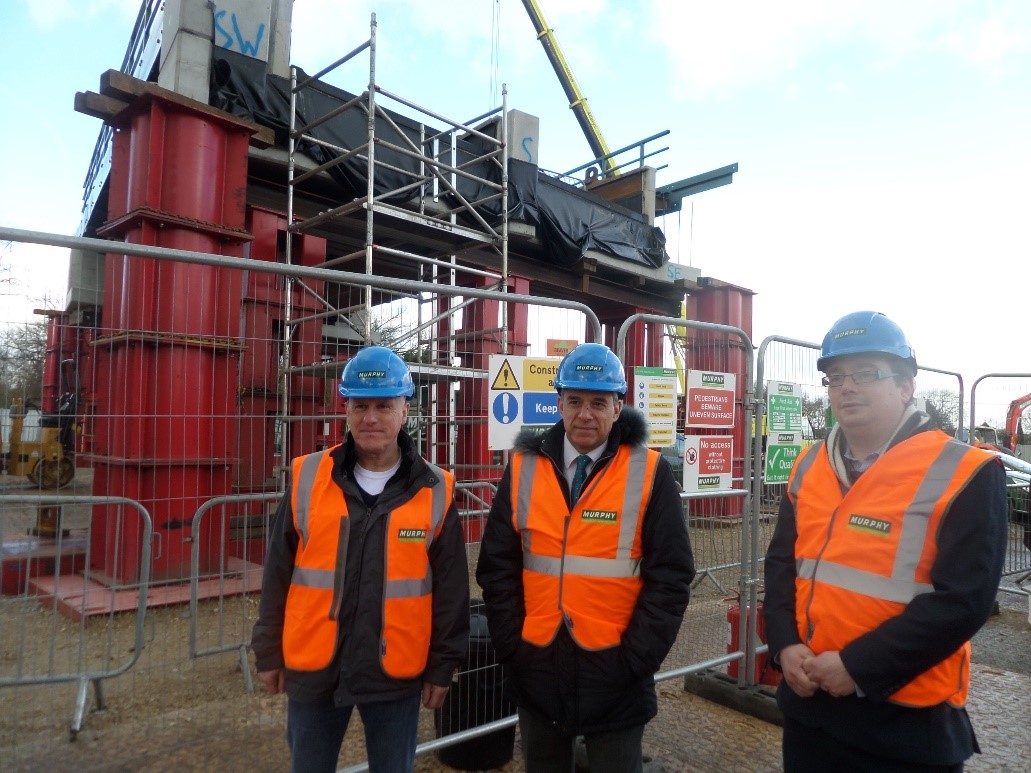 At the weekend, Network Rail replaced the bridges at Fog Lane (pictured above) and Mauldeth Road, after routine inspections found that the bridges had reached the end of their design life.  You can see a video of Jeff’s visit to Fog Lane, along with Councillors Andrew Simcock and James Wilson, here.

Commenting at the site, Jeff said: “The new bridge replacements have been 3 years in the planning so it’s great to see that the work was carried out so successfully.  The new bridges are designed to last for the next 125 years without major maintenance.”

Councillor Simcock captured the bridge replacement in action in the photos below: 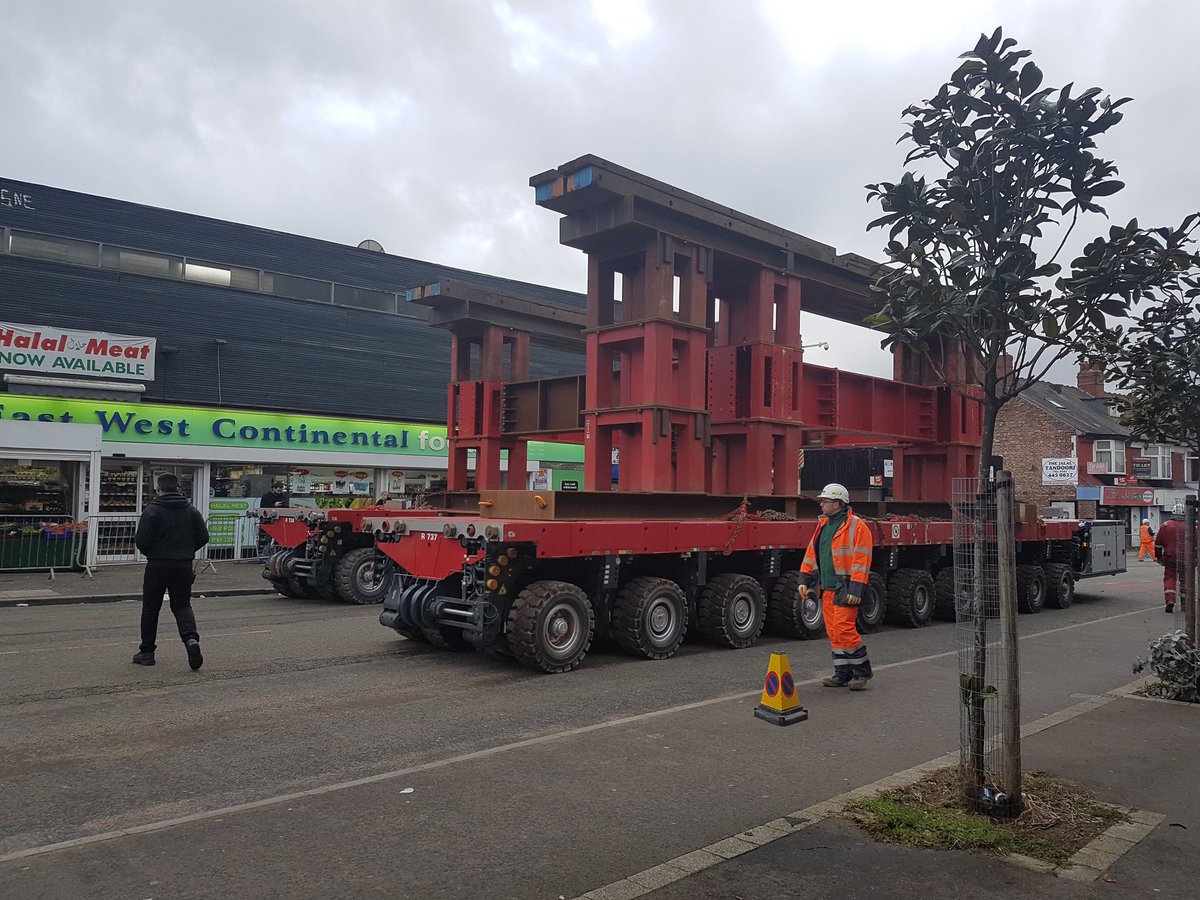 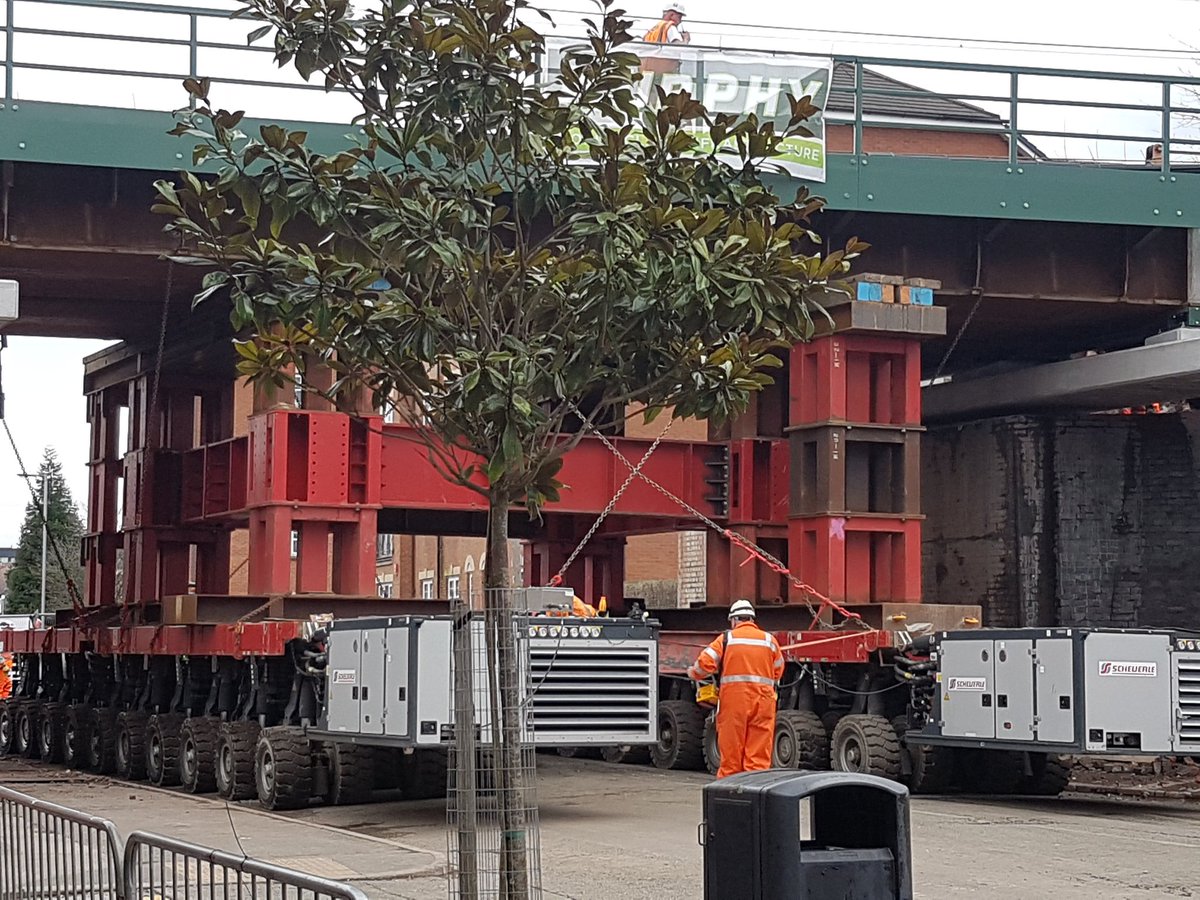