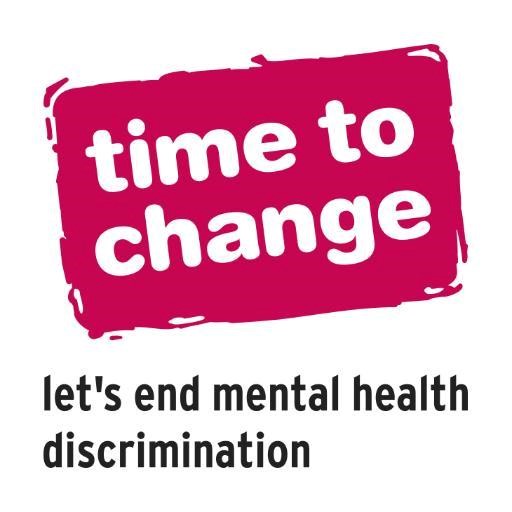 Manchester Withington MP Jeff Smith is supporting Time to Change’s campaign to encourage men to be more open and supportive when talking about mental health.

While there has been a positive step change in the way mental health is viewed and talked about in England, with 3.4 million people having improved attitudes, research shows a persistent gap between the attitudes of men and women.

Time to Change, the mental health campaign run by charities Mind and Rethink Mental Illness, carried out research into men’s attitudes towards mental health over the course of a year, which included feedback from 18 focus groups across the country. This new insight revealed a number of barriers preventing men in particular from opening up to the topic of mental health.

Matthew Williams, 42, from Middlesbrough has depression. He credits his two close friends for being there when he was struggling with his mental health:

“I’m very lucky to have two lifelong friends who have been a huge support to me when I was ill. I’ve always talked to Craig about everything. Simon, whilst we had never really talked a great deal about personal things, showed me he cared in other ways, by getting me out the house regularly to play darts, giving me a short break from everything that was going on in my head.

“Having depression can be incredibly isolating but knowing that Craig and Simon are in my corner makes me feel like I’m not fighting it on my own.”

Jo Loughran, Director of Operations at Time to Change, said:

“Our research clearly shows that mental health problems are just not on the radar for men. However, we also know that men feel strongly about brotherhood and friendship and can play a vital role in looking out for their friends’ mental health and wellbeing.

“We want to show that being in your friend’s corner doesn’t have to be difficult or awkward. Breaking the cycle of men feeling unable to reach out has never been more urgent. We need to help men realise they can make a real difference, even change someone’s life.”

Jeff said: “We all have mental and physical health, but for many men discussing depression or anxiety is far harder than talking about a broken leg or a sprained wrist.

This is a vital campaign to remove the stigma that still exists around mental health among some men.  As someone who has suffered from depression in the past, I know that calling on friends and family is one of the most effective ways of getting through difficult times.”

To find out more information about the campaign and how you can get involved, visit: www.time-to-change.org.uk/inyourcorner

You can watch the launch video for the campaign here.