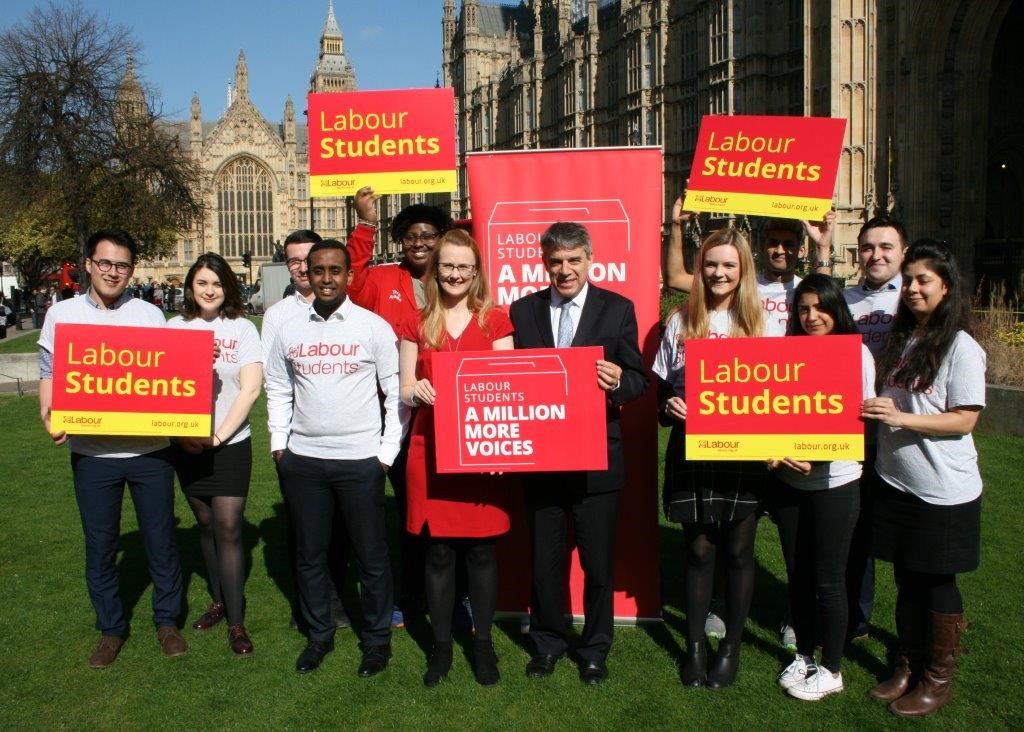 Manchester Withington MP Jeff Smith has backed the campaign for automatic voter registration at all Higher Education institutions, following figures published last week that show the loss of almost 5,000 voters in the constituency between 2015 and 2016.

Electoral Commission reports show that young people are vastly under-represented on the electoral register, particularly students who do not register while at university.  Although voter registration in the country rose sharply in advance of the EU Referendum, student registration has remained low.

An amendment to the Higher Education and Research Bill from Labour Peer Baroness Royall seeks to make it easier for students to register to vote by requiring universities to offer students the opportunity to register to vote at the point of enrolment or re-registration as a student at their university.  This idea was first put forward by Labour MP Paul Blomfield, but it was defeated by the Government.

This amendment will now be considered by the House of Commons, and the Labour Party is pressing the government to add it to the Bill.

Commenting on the figures, Jeff said: “It is deeply worrying that Manchester Withington lost almost 5,000 voters between 2015 and 2016, more than any other constituency in the UK.

We have a large student community in the constituency, many of whom may never have been made aware of how to register to vote during their studies.

This amendment is vital in ensuring that students’ voices are heard while at university and I hope the government listens to Labour Party and accepts changes to the Bill.

It is important that everyone in Manchester Withington registers to vote. It’s quick and easy – you can register in just three minutes by going to www.gov.uk/register-to-vote.”