Jeff leads the way in calling for fossil free investment 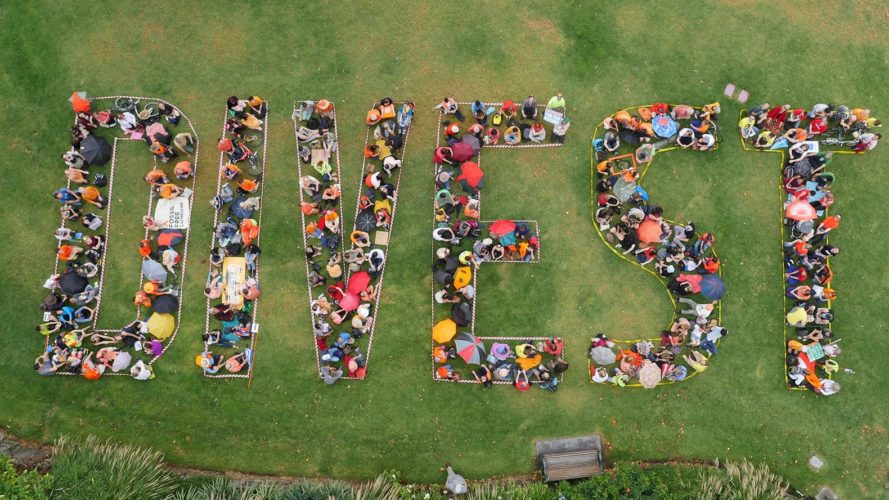 Jeff Smith has become the latest candidate in the upcoming general election to show their support for the global fossil free movement.

Jeff, Labour candidate for Manchester Withington, has joined a growing number of cross-party politicians to sign a pledge calling for the MPs’ pension fund to divest its £612 million assets away from fossil fuels.

The move comes as thousands of constituents across the country are putting pressure on their representatives to ensure that the urgency of taking action to protect our environment is put firmly on the election agenda, urging their candidates to call on the pension fund to align its investments with the UK government’s climate commitments.

By divesting our own pension fund from fossil fuels, MPs can send a clear message that it is wrong to profit from environmental devastation and the rising human cost associated with it.

I hope this would show leadership, and be a positive step in the necessary transition towards a low-carbon economy.”