My pledges to you

Under the Tories, every school in south Manchester will lose out.  The worst affected schools, such as Parrs Wood and Chorlton High School, will lose almost £900 per pupil, the equivalent of 30 teachers (see below table for full breakdown).

I recently asked Theresa May what she would cut to balance school budgets, but she couldn’t answer. The only alternative to the Tories is a strong Labour Party committed to defending our schools.

I saw how a Labour government rebuilt many of the schools in our area, and as a former governor at several local schools I’m committed to our childrens’ future.  I will continue to fight against these cuts to ensure that every child in south Manchester gets a great education. 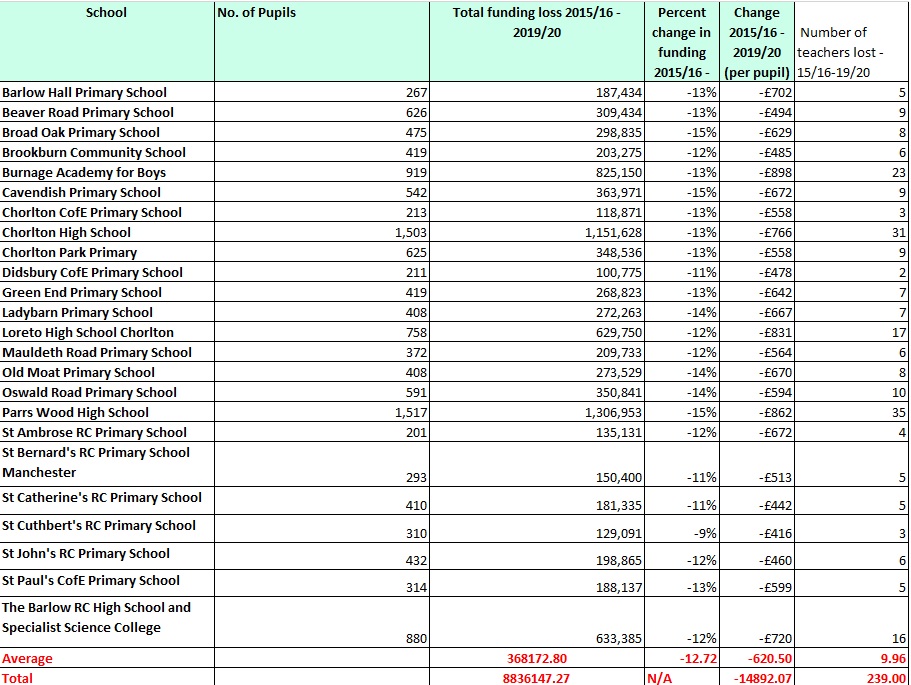 Over the last 7 years, the Tories and the Lib Dems have starved our NHS of the funding it needs and ignored the welfare of NHS staff.

The Labour Party has committed to giving our NHS the support it needs by:

✓ Bringing back the NHS nursing bursary to make the profession accessible to people from all backgrounds.

✓ Scrapping the 1% pay cap in place for NHS staff that have been overworked and underpaid by this Government.

✓ Tougher rules on safer staffing to ensure that there are always staff on hand to help. 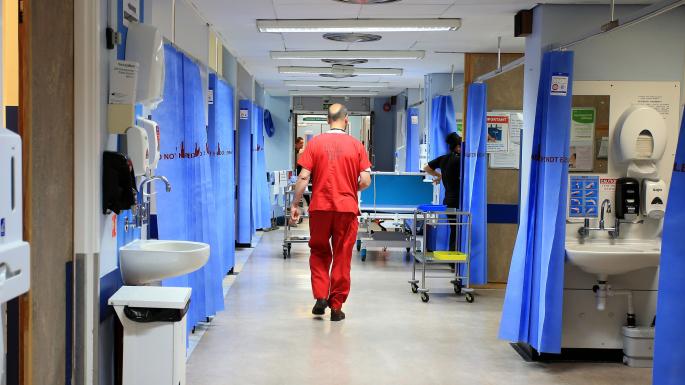 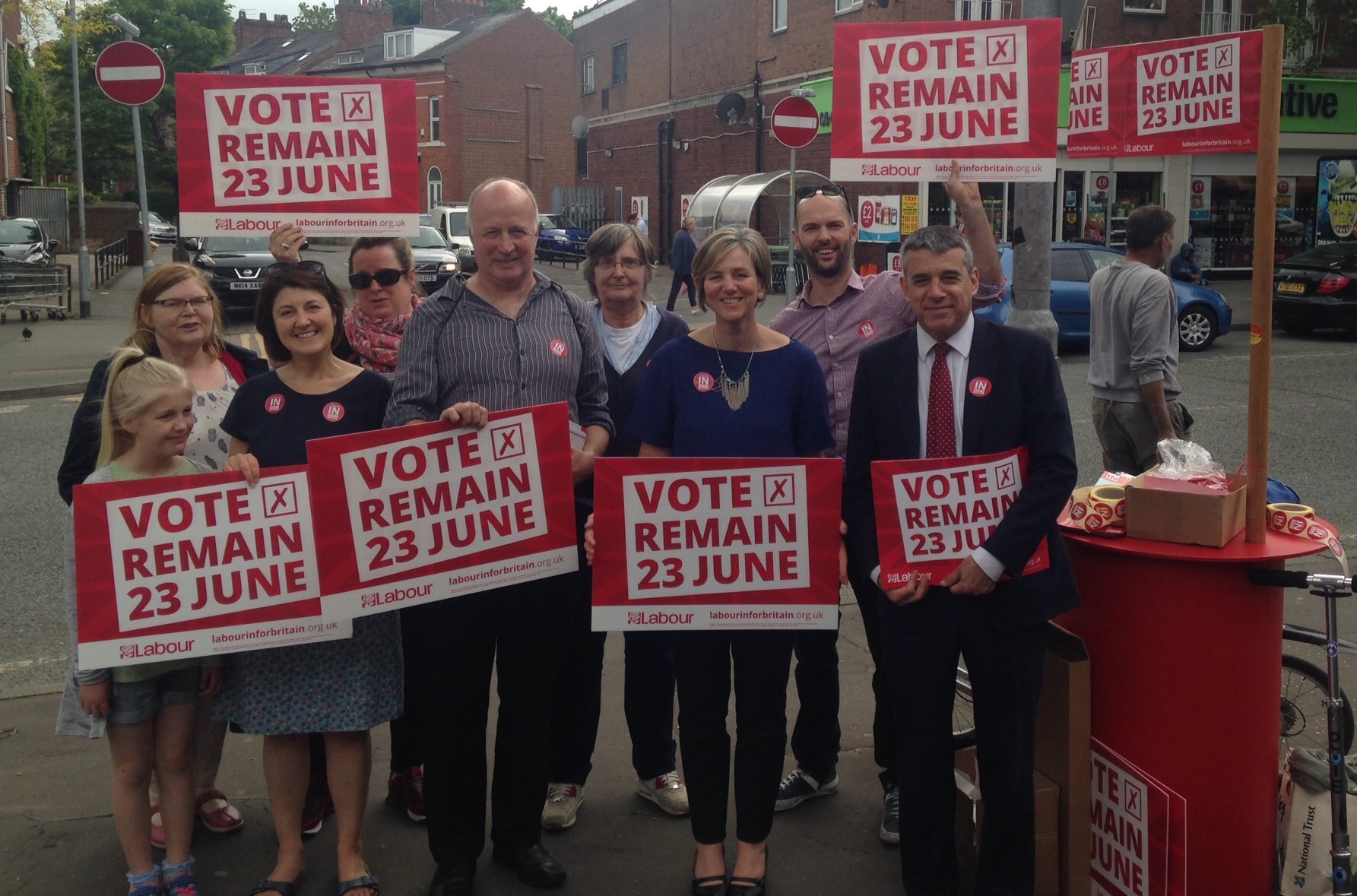 I’ll be fighting for the UK to remain as close as possible to our European partners.  I campaigned hard for ‘Remain’ and voted against Article 50, and I will continue to be a strong pro-European voice in parliament.

From staying in the Single Market to maintaining close links between Europe’s universities, I will not support any deal that makes our community worse off.

Under the Lib Dems and the Tories, Greater Manchester Police have lost a quarter of their officers since 2010.

In Greater Manchester, the police have been forced to cut £180 million from the budget at a time when demand for their services is rising.

Labour will hire 10,000 more police officers to ensure that forces across the country have the resources they need to protect the public.

PLEDGE 5: Working all year round for the people of south Manchester 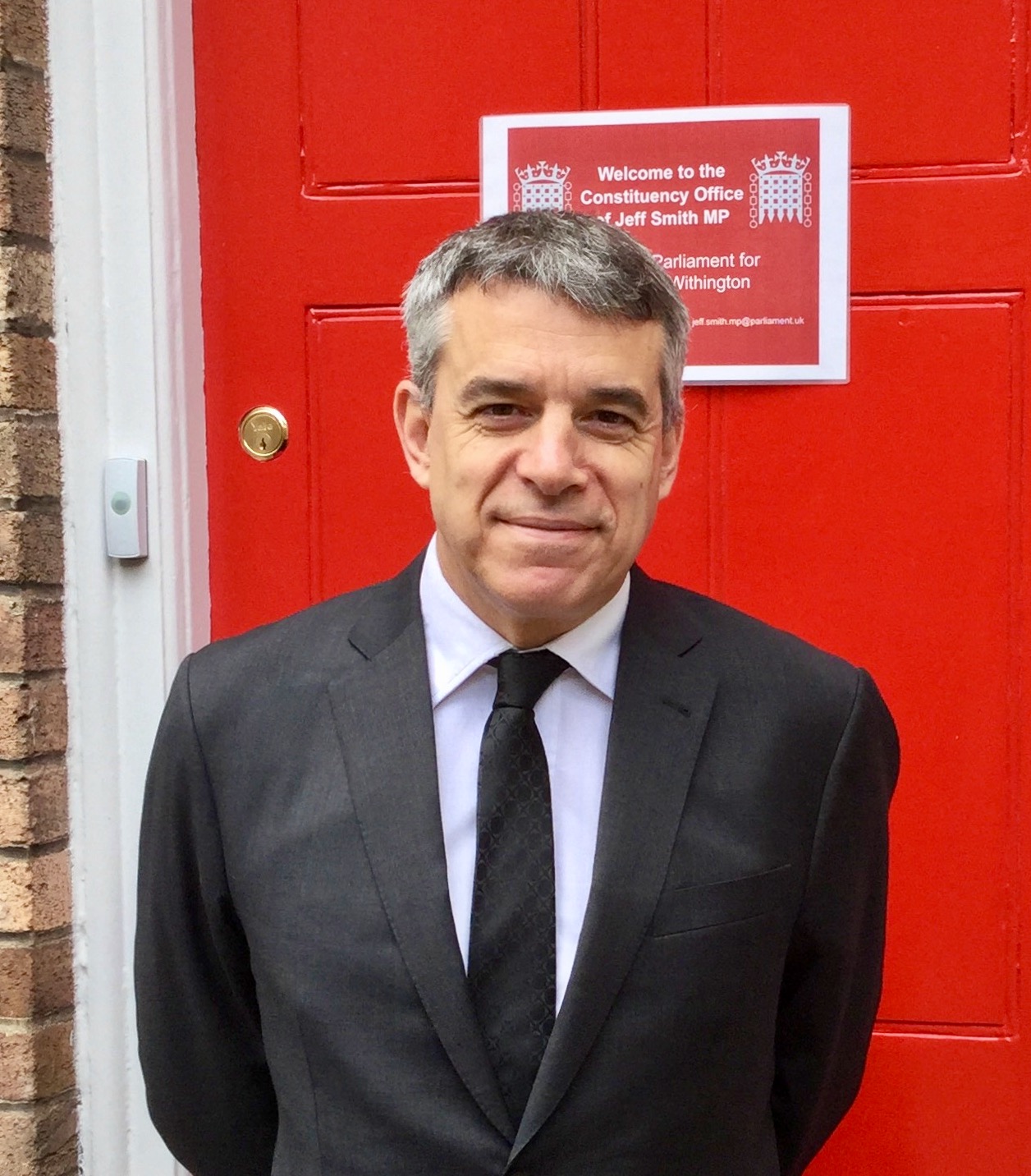 As a lifelong resident, I understand the needs of this area and its issues, and I will continue to work hard all year round in the interests of south Manchester residents.

Whether that is holding my weekly advice surgeries and regular ‘meet your MP’ coffee mornings, or fighting for a fair deal for Manchester in Parliament, I will continue the vital work of representing the people of south Manchester.

If you have any questions about these pledges, or my work in south Manchester or parliament, please don’t hesitate to get in touch on jeff.smith.mp@parliament.uk or call my office on 0161 445 0678.