Standing up for south Manchester 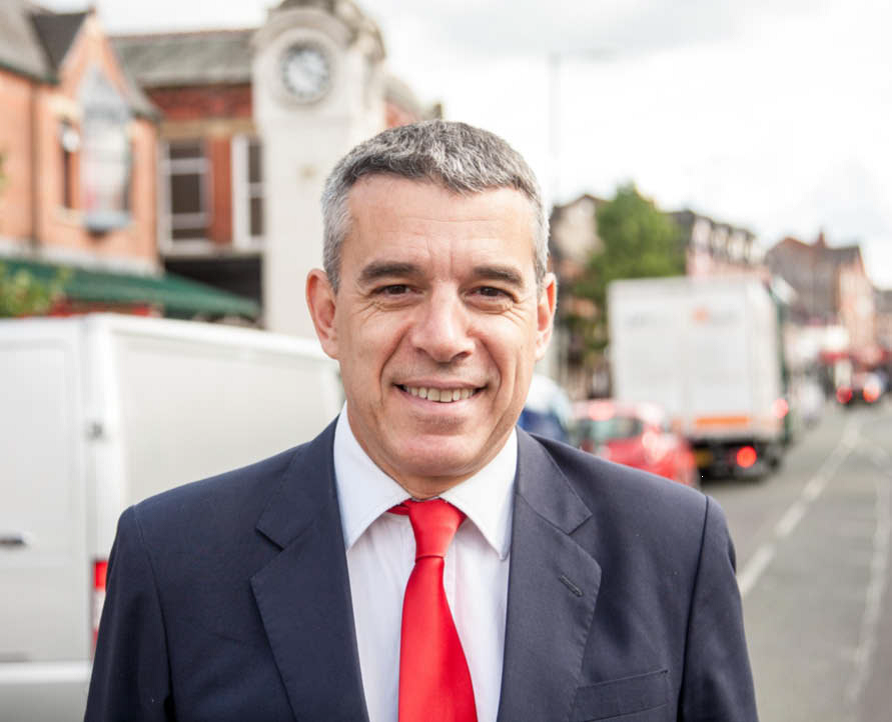 It’s been my great privilege to represent Manchester Withington in Parliament for the last two years. I’ve lived in this area all my life, and I know what a great place south Manchester is. But I also know how hard the government have made life for some of the most vulnerable people in our community over the past seven years.

Theresa May wants to pretend she called this election because of Brexit, but her real aim is to get a big Conservative majority so she can impose more cuts on our schools, NHS and public services. Only a strong Labour Party can stop her. A vote for Labour is a vote for investment in jobs, our local services and our childrens’ future.

The Liberal Democrats have a record of breaking their promises, and spent five years propping up the Tories while they hit Manchester hard – they are no alternative.

I’m proud to work hard representing you in parliament, and I’ve not been afraid to stand up for what I believe in, and for the interests of our area. If I can help out in any way, please do get in touch.