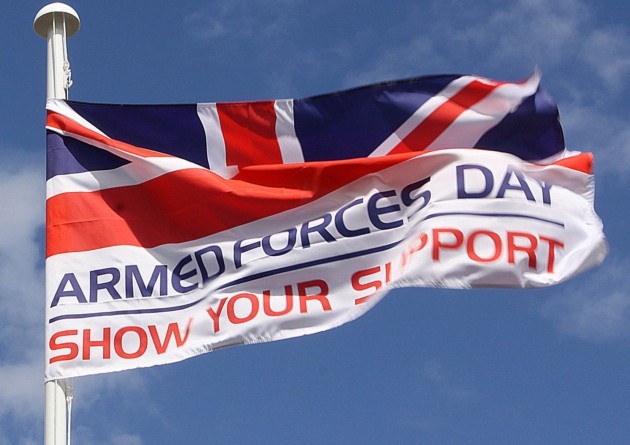 To mark Armed Forces Day on 24th June Jeff Smith, MP for Manchester Withington, has called on the Government to give our Armed Forces a better deal.

Jeff said – “I am delighted to support our Forces, serving personnel, and Veterans and their families on Armed Forces Day.

It’s great that we have a day that recognises the hard work and bravery of the forces community but of course we need to be supporting them year round.

The Government must ensure that our Armed Forces get more support on pay, welfare, housing and services.

Nia Griffith MP, Labour’s Shadow Secretary of State for Defence said “Our servicemen and women stand up for us every day, it’s especially important that we stand up for them on Armed Forces Day.

“Satisfaction with Service life has dropped every year since 2009 and the number of personnel leaving the Forces is worryingly high. It’s time the Tories show our personnel they are valued and invest in them. The Government needs to get a grip of this problem and take action now.”