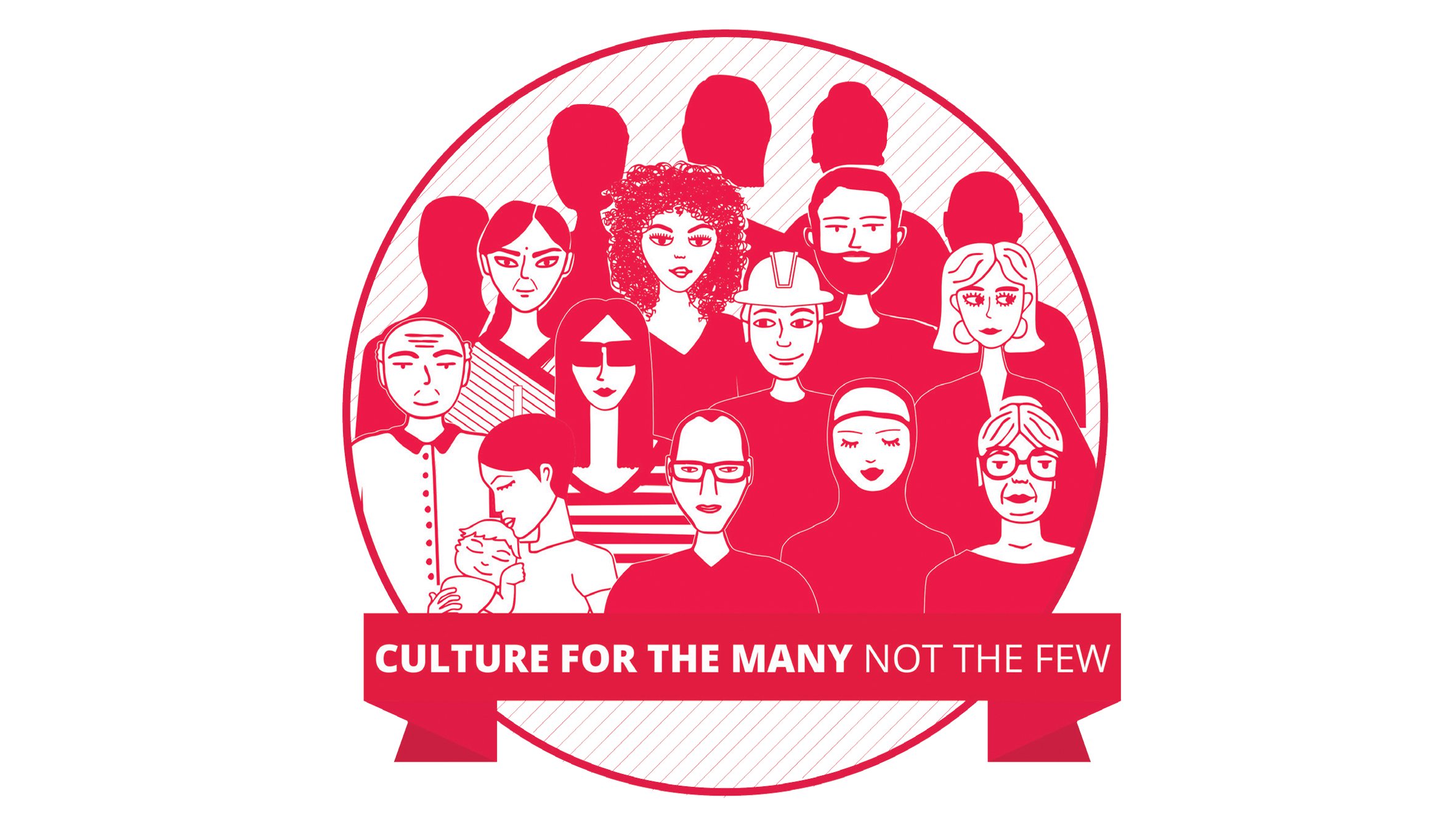 Manchester Withington MP Jeff Smith has backed a Labour report into diversity in the arts sector.

The report, published today, warns that the arts sector suffers from clear class divides, both in terms of those who work in the arts and those who view it.  The report claims that just 16% of actors come from working-class backgrounds and 42% of British BAFTA winners attended a fee-paying school.

Led by Labour MPs Tracy Brabin and Gloria De Piero, the report highlights the impact of the English Baccalaureate (EBacc) as leading to a ‘systematic marginalisation of arts subjects, particularly drama’.

The EBacc measures students’ attainment across so-called ‘traditional’ subjects including maths, science, English, history, geography and modern languages.  It was introduced by the coalition government in 2010, but has been criticised for deprioritising arts subjects.

Commenting on the report, Jeff said: “This is an important inquiry exposing the dire lack of diversity in the arts sector.

We cannot ignore that the narrowing of the school curriculum is having a detrimental impact on the number of our students that see creative subjects as more than just a hobby.

I hope the Government listens to Labour’s report and makes sure that the arts sector remains open to people from all walks of life.”