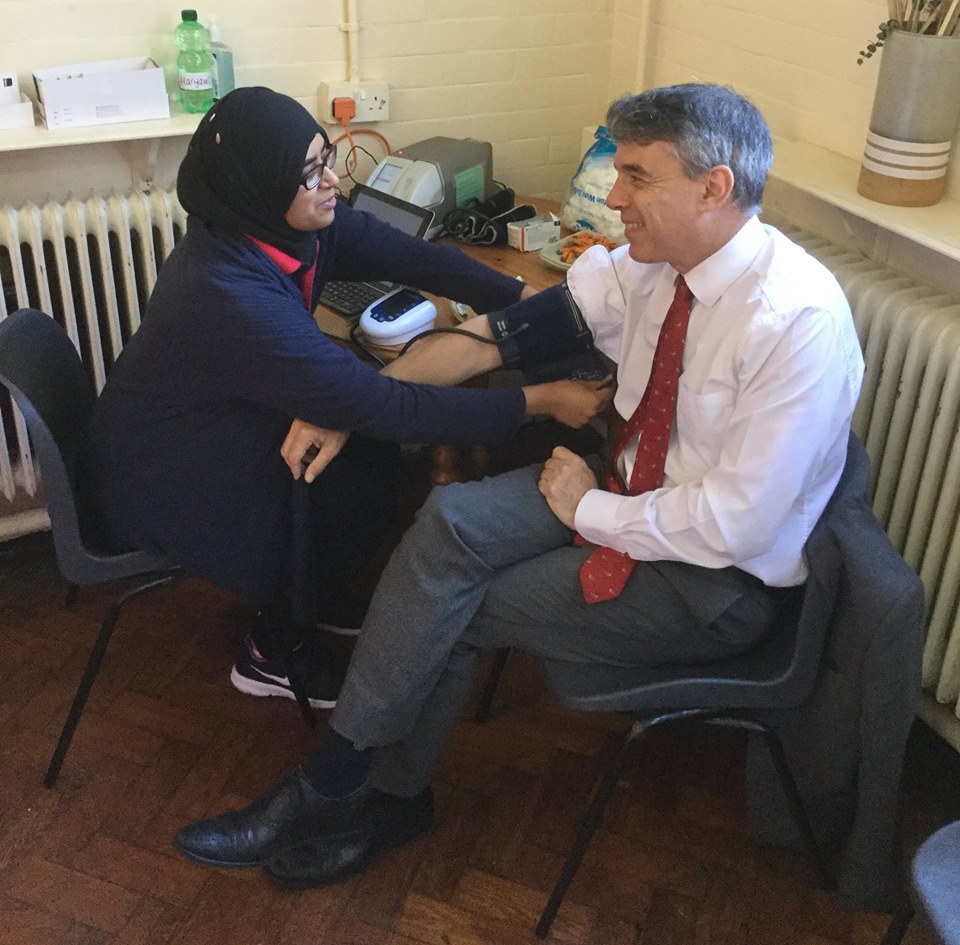 The number of patients waiting for routine surgery is now the highest for a decade as the NHS struggles to cope with increased demand without sufficient funding from the Government.

The figures also highlighted that the Government missed the 4 hour A&E target again in July. The target of treating 95% of patients within 4 hours hasn’t been met since July 2015.

Commenting on the figures, Jeff said: “7 years of Tory Government has brought our NHS to its knees.

These targets were introduced by Labour in 1997 but have been routinely missed by successive Tory Governments.

You can’t hide from the statistics and until the Government gives NHS services and staff the funding they need, these targets will continue to be missed, with patients suffering as a result.”