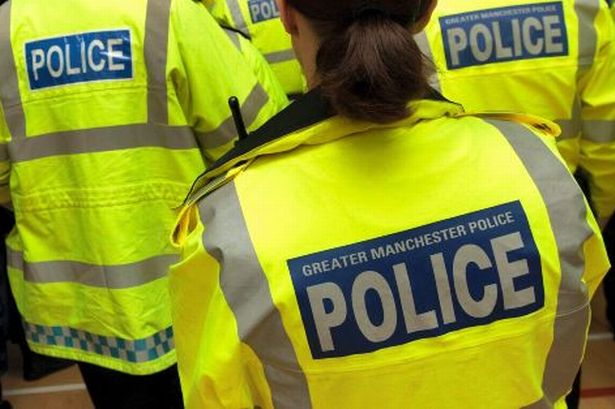 Jeff Smith, MP for Manchester Withington has questioned the government on funding for the recent pay award for the Police, and on the wider issue of Police resources.  Jeff raised the issue of forces funding a pay rise from their already stretched budgets during a debate in Parliament on the 14th September, asking the policing minister

“Under the Tories and Lib Dems, Greater Manchester Police have lost a quarter of their officers since 2010.  In Greater Manchester, the police have been forced to cut £180 million from the budget at a time when demand for their services is rising.  Local residents contact me regularly about crime in Burnage, Didsbury and Chorlton. At the election in June, Labour pledged to hire 10,000 more police officers to ensure that forces across the country have the resources they need to protect the public. The Police are desperately short of funds, resources and officers and the strain really shows across our area.  Labour will do all we can to stand up for more resources for GM Police to enable them to serve and protect our local communities in South Manchester”