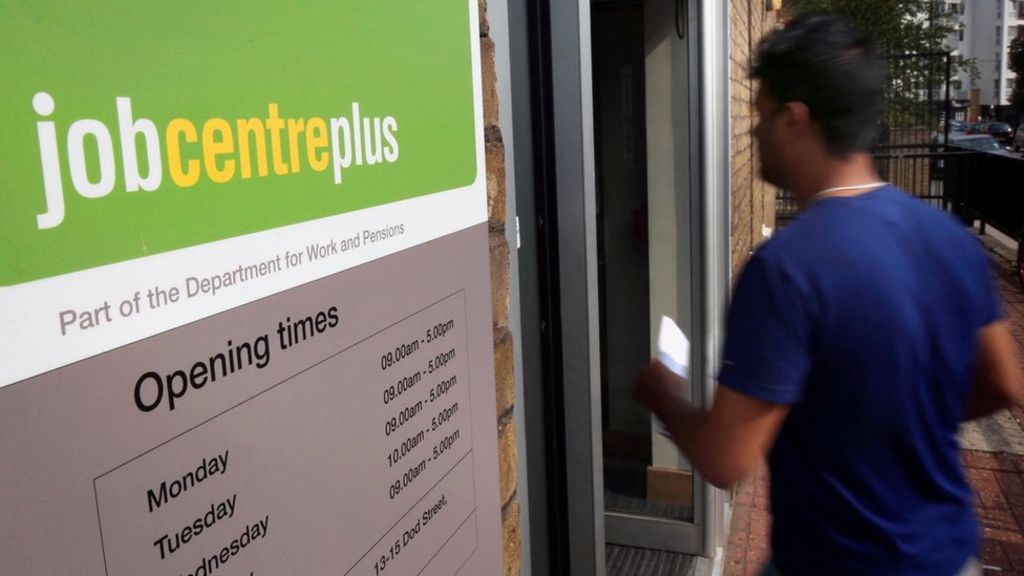 123 MPs of different parties have signed a letter to David Gauke, Secretary of State for Work & Pensions, to call on him to delay the planned roll out of Universal Credit (UC) to 55 new areas next month.
The MPs pointed out how the complicated system of claiming is already struggling to cope with just 5 new areas a month having been rolled out earlier this year.  Almost a quarter of initial UC payments are paid more than 6 weeks after registration, pushing recipients into poverty and the hands of short-term loan companies.
The MPs also pointed out that less than 40% of claimants register successfully with the government’s compulsory online portal, and that the phone ‘helpline’ is simply an automatic message, directing claimants to the website, so they can’t find out what is happening with their claim.
Citizens Advice has already called on the government to delay the programme in light of the evidence from the people they help, of whom over half had to borrow money whilst waiting for their first Universal Credit payment.
Councils and Landlords’ organisations have also called for the roll-out to be delayed as over half of recipients of Universal Credit are in rent arrears.  Many tenants are in danger of eviction and some landlords now refuse tenants who are on Universal Credit, making housing problems worse.
Jeff said: “The rollout for claiming Universal Credit has caused real problems, with some families left waiting 12 weeks or more for their first payment.
Our constituents are being pushed into the hands of payday loan companies with the risk of spiralling debt that is impossible to pay off with Universal Credit payments alone.
This letter, signed by over 120 MPs from different parties, is a clear message to David Gauke that he should delay the expansion of Universal Credit until we can be certain that the system works properly and our constituents will receive their payments on time.”