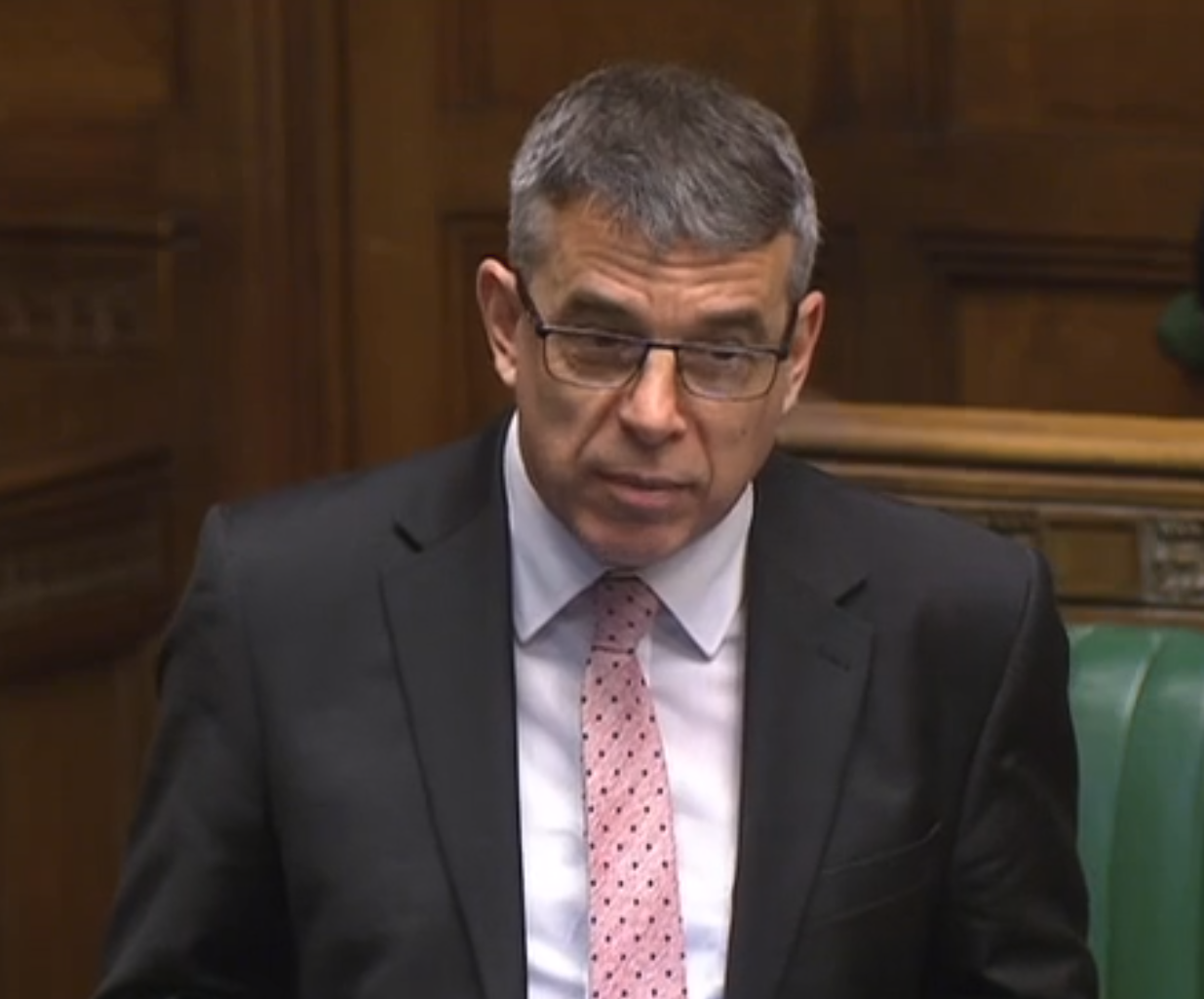 A cross-party group of MPs and Members of the House of Lords, the Group aims to influence policymakers in Westminster and Whitehall to adopt drug policies that are focused on harm reduction and led by the evidence on the ground.

Jeff has had a longstanding interest in drug policy, highlighting the need for reform in his maiden speech and speaking in favour of cannabis legalisation in a recent House of Commons debate.

“It’s clear that our drug laws aren’t working – 2016 saw the highest number of drug deaths on record and the UK is now responsible for a third of all drug deaths in Europe.

A growing international consensus that prohibition is failing, paired with the effects of austerity on our drug treatment services here in the UK, is leading more and more people towards new thinking on drug policy.

I’m looking forward to learning from the experiences of our international partners and making the case in parliament that it is time for progressive reform of our drug laws.