Jeff calls for access to medical cannabis for Alfie

The Chairs of the All Party Parliamentary Group on Drug Policy Reform today called upon the Home Secretary to issue a licence for Alfie Dingley to get the prescribed medical cannabis he so desperately needs.

Six year old Alfie Dingley has a rare form of childhood epilepsy (PCDH19), which triggers multiple serious seizures. He was having at least 150 seizures a month and was in hospital about 48 times in the year beginning September 2016.

Since September 2017, when Alfie went to the Netherlands to receive oils derived from whole plant cannabis prescribed by a paediatric neurologist, Alfie’s seizures have reduced dramatically in number, duration and severity.

Alfie returned to England on Monday 12 February, but Alfie’s parents are prevented from bringing one of the medicines he needs into the UK because Cannabis is in Schedule 1 – for controlled drugs with no medicinal value. If the Home Office continues to refuse a licence for Alfie’s family to import the medical cannabis, his condition will deteriorate. 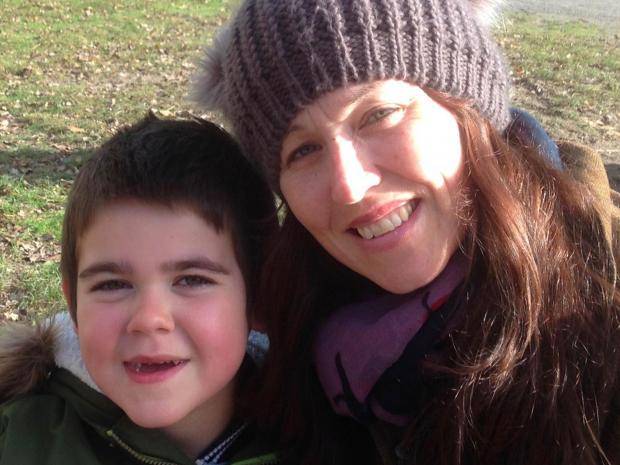 “Granting Alfie a licence is a common sense decision the Home Secretary could make today to change this boy’s life forever.

Bringing Alfie home and allowing him to get the help he needs will dramatically improve the quality of life for this 6-year old boy, but will also save time and money for the NHS.”

“Alfie has gone from a death sentence to the prospect of a more normal life with school, friends and fun, in his own familiar home.

We want the people who have the power to give him this gift to put themselves in the position of Alfie’s family, to think creatively and with open minds and to find a way forward. Above all we want compassion to find a way round inflexible rules.”

You can find out more about the campaign to get Alfie the treatment he needs by following his Facebook, and you can sign the petition here.