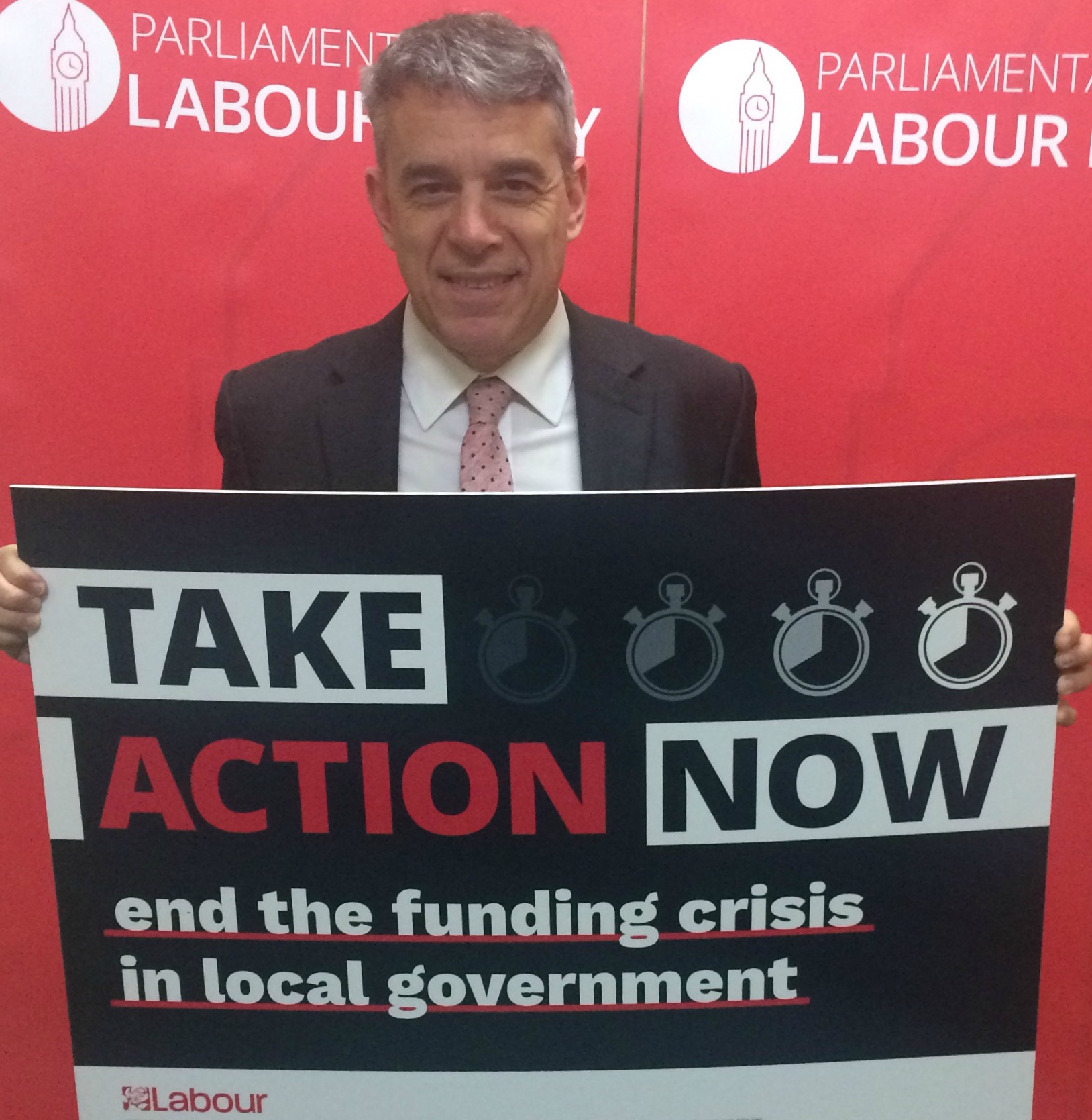 Ahead of the statement, the Labour Party has highlighted areas where successive years of cuts to local government have had an impact.

Research published by the Labour Party over the last week on services provided by local government has found that:

Commenting ahead of the statement Jeff said:

“Year on year cuts, brought about by this Conservative Government and the coalition before it, have left public services in Manchester stretched to breaking point.

Local Authorities across the country are set to lose 79% of the direct funding that they had in 2010 by 2020.  In Manchester, that equates to a cut of £600 per household.

Theresa May’s Government is letting down the most vulnerable in our society and Philip Hammond’s Spring Statement does nothing to even acknowledge these issues, let alone act on them.”

John McDonnell, the Shadow Chancellor to the Exchequer has said:

“I believe we are approaching a moment of real national crisis on this. Essential services simply cannot cope with the strain of spending cuts that have now stretched into their eighth year, with no end in sight.

The Chancellor has to rise to the occasion. If he cannot do the right thing and change course, he should stand aside for a Labour government that will.”