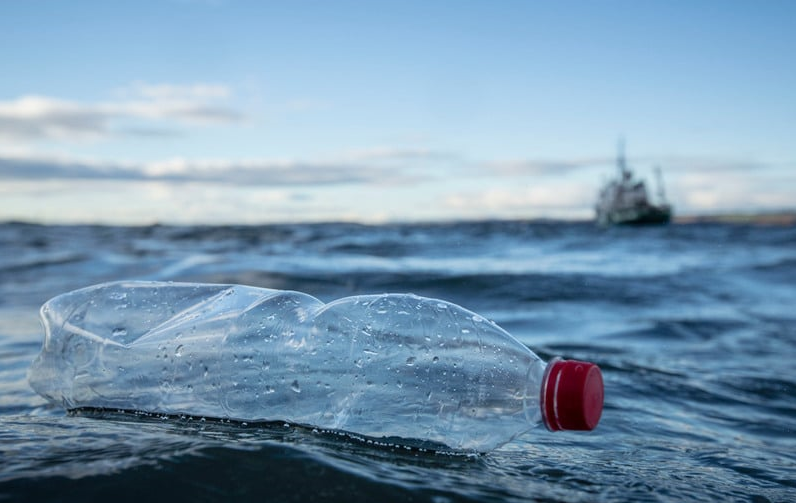 Manchester Withington MP Jeff Smith has called on the Government to introduce a Deposit Return Scheme (DRS) for plastic bottles to increase recycling rates in England.

The scheme, similar to those in some EU countries and states in America, would add a small price to the cost of plastic bottles and aluminium drinks cans. The cost would be somewhere between 10-30p, depending on the size of the container, and would be refunded to the holder if the container is returned to a collection point.

The UK Government currently recycles under 40% of its plastic waste, falling to 10th in the European recycling table last year.  Across Europe, countries have implemented Deposit Return Schemes (DRS), with the evidence suggesting that they can increase recycling rates quickly.

The UK Government is currently considering recommendations on a DRS from an independent working group set up as part of the Litter Strategy for England.  Campaigners as Greenpeace are concerned that, due to industry lobbying, the bottles included in a DRS could be limited to those bought ‘on the go’ from kiosks and vending machines.

“We know that in this country, 15 million plastic bottles a day are not recycled and England lies 18th out of 24 developed nations in terms of the proportion of waste recycled.

Experience from across Europe shows us that implementing a Deposit Return Scheme for plastic bottles boosts recycling rates.

The Government should look at the evidence and implement a deposit scheme for all bottles of all sizes.”