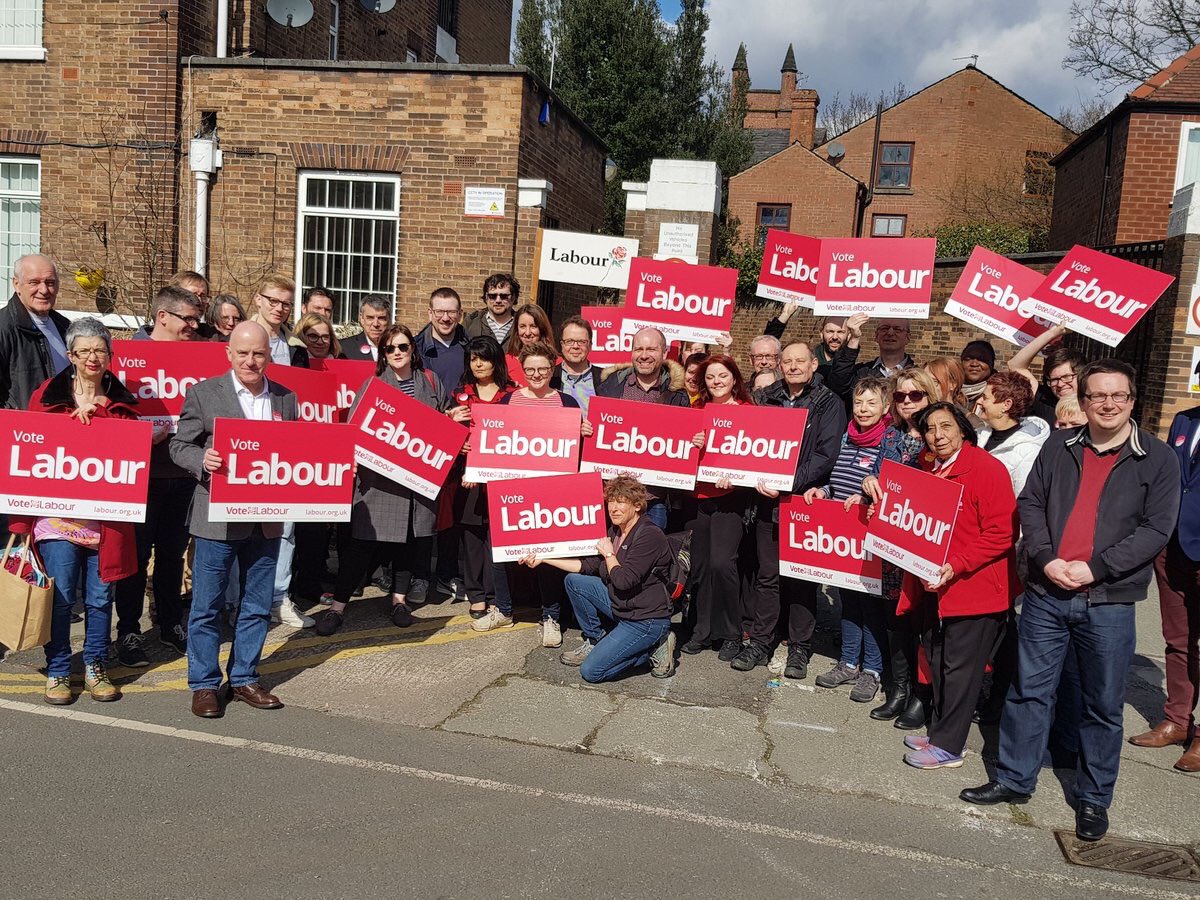 Over the weekend, Jeff joined Andrew Gwynne, Shadow Secretary of State for Communities and Local Government, and Labour activists from across south Manchester to launch the local election campaign ahead of the May 3rd poll.

“These council elections are a crucial opportunity to elect a strong Labour council in Manchester that can stand up to this Conservative Government.

From securing sustainable funding for Ladybarn Community Centre to putting in place tighter regulations on rogue landlords, Labour councillors across south Manchester have a proven track record of delivering for local people.

People in Manchester know that our police, children’s services and the National Health Service are at breaking point after 8 years of cuts under Tory and Lib Dem governments. A strong Labour council in Manchester is the most effective way to fight these cuts and stand up for our city.

We’ll be getting round as many houses as we can to speak to people between now and May 3rd but if I don’t get chance to speak to you in person, I hope you will join me on May 3rdand vote Labour.”

You can find out more about your local candidate, as well as how to register to vote on the Manchester City Council Website – http://www.manchester.gov.uk/info/500329/elections/4981/your_next_election_or_referendum 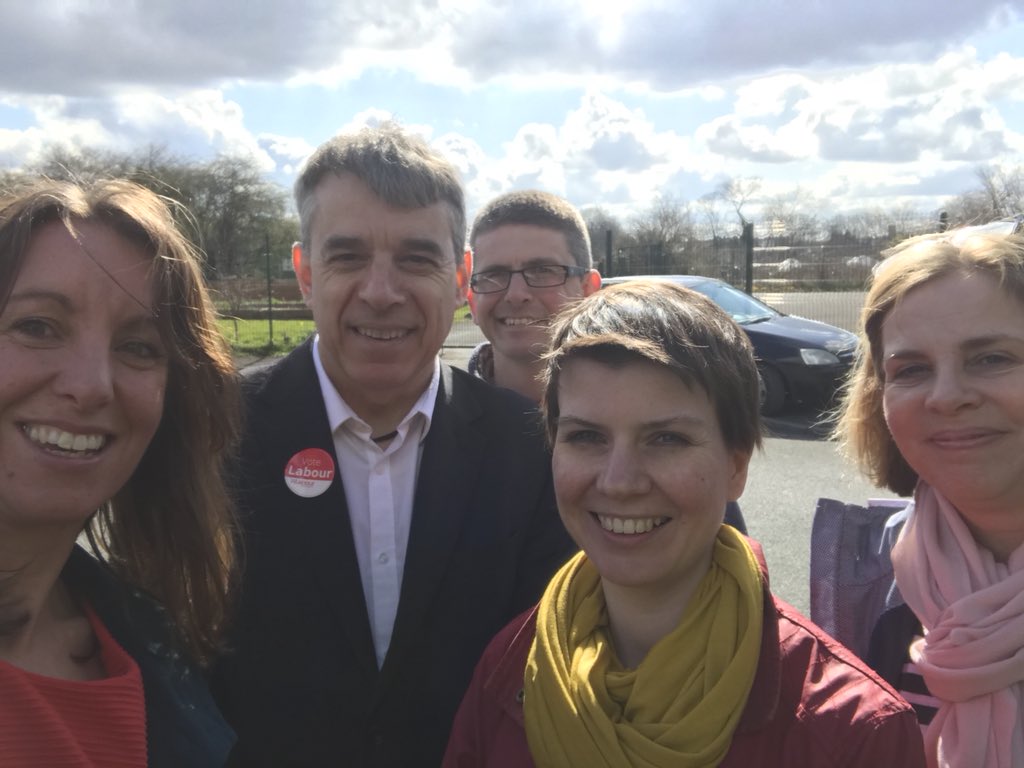