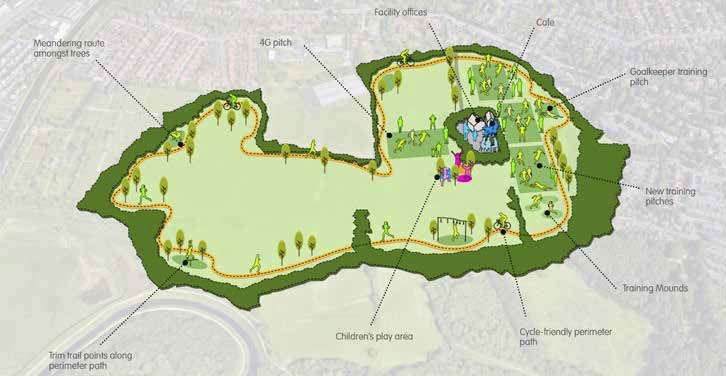 Although Turn Moss is located within the Stretford and Urmston constituency, many of Jeff’s constituents had expressed opposition to the development as the playing fields are used by many residents across south Manchester.

The development would see part of the playing fields turned into a training pitch for Salford City FC and the proposed University Academy (UA) 92, alongside a new cafe, playground, changing rooms, exercise trail and 4G pitch for the community.

Jeff highlighted constituents’ concerns about the environmental impact of the development as the playing fields are designated Green Belt land and flood plains, as well as fears that the plan will increase noise pollution and traffic levels in the area.

Commenting on the development, Jeff said:

“While many local residents are not in principle against careful development of the Turn Moss fields for public use, the public benefit of these plans does not outweigh their concerns.

I urge the Council to reject the plans and enable a full public consultation with residents of both Trafford and Manchester alongside any other current users of Turn Moss playing fields.