Manchester Withington MP has signed a letter to the Prime Minister expressing concern about the many Commonwealth-born, long-term British residents who have been incorrectly identified as illegal immigrants and calling on her to find a “swift resolution of this growing crisis”.

Many long-term immigrants who arrived from the Commonwealth as children in the 1940s have recently been told they are here illegally and have been required to provide their parents’ or grandparents’ citizenship paperwork.

In response, over 100 MPs have co-signed a letter to the PM asking her to guarantee the status of Commonwealth nationals whose right to remain is protected by law and provide an “effective and humane route to clarification of their status.”

The letter was written by David Lammy MP, Chair of the All-Party Parliamentary Group on Race and Community, and has been signed by Jeremy Corbyn, the Chair of the Home Affairs Select Committee, Yvette Copper MP, as well as the Conservative MPs Sarah Wollaston, Bob Blackman and Peter Bottomley.

Jeff said: “After being invited to come to the UK over 5 decades ago, the news that Windrush kids are now being told they are living here illegally is very troubling.

These people, now in their 60s and 70s, have lived, worked, and built families here, helping to shape modern Britain and making an immense contribution to our economy and society.

The Prime Minister must intervene on this issue and find an effective and humane solution as soon as possible.” 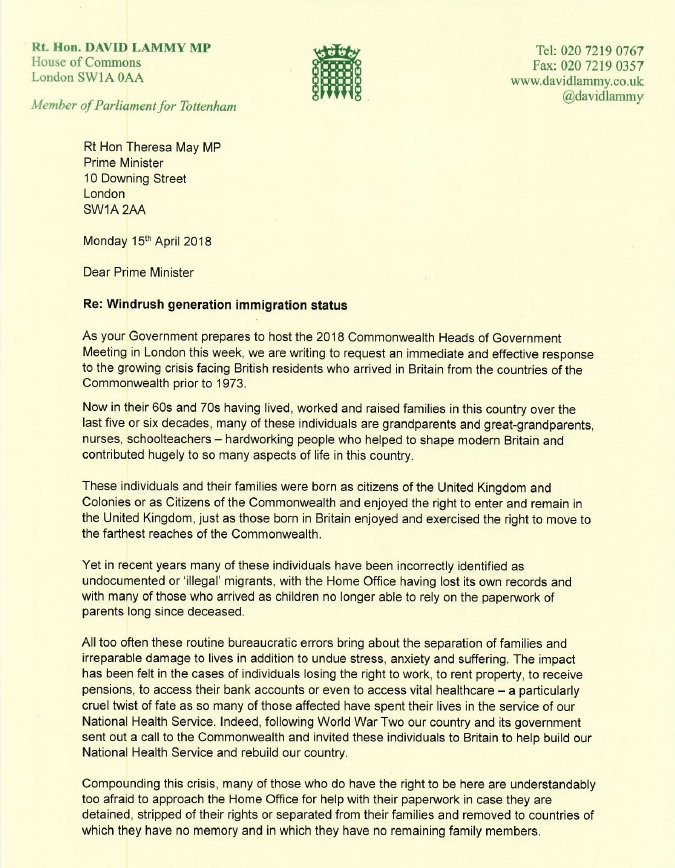 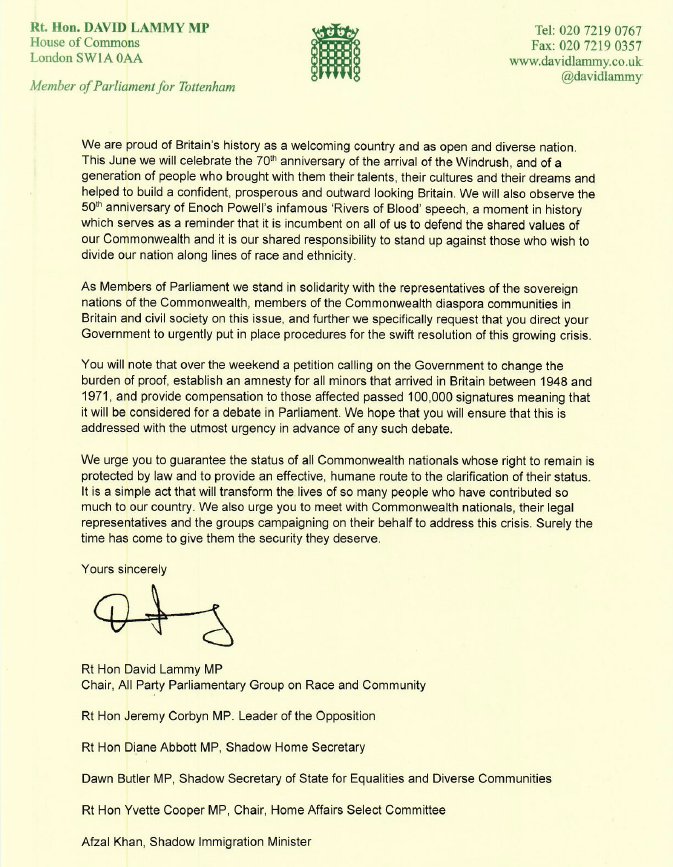 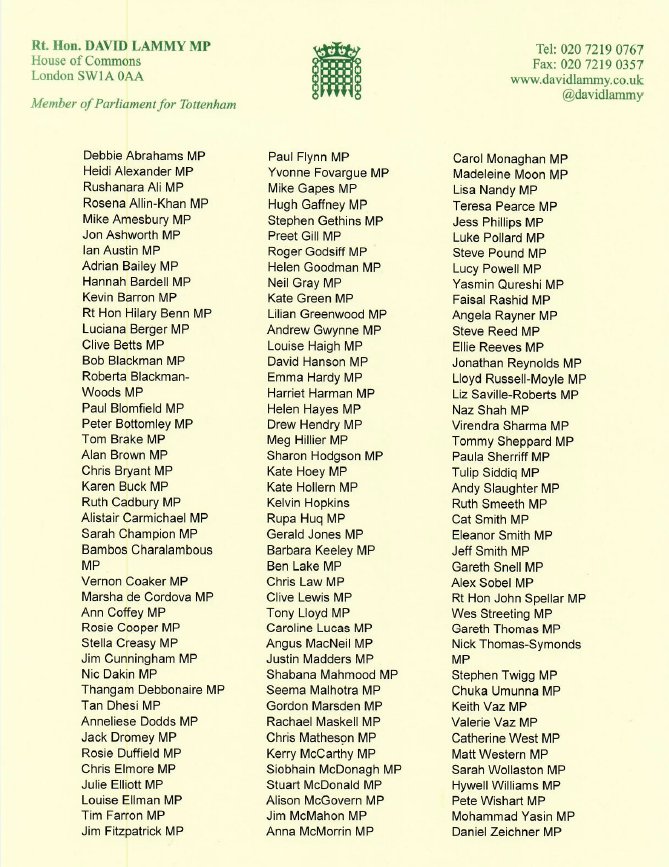