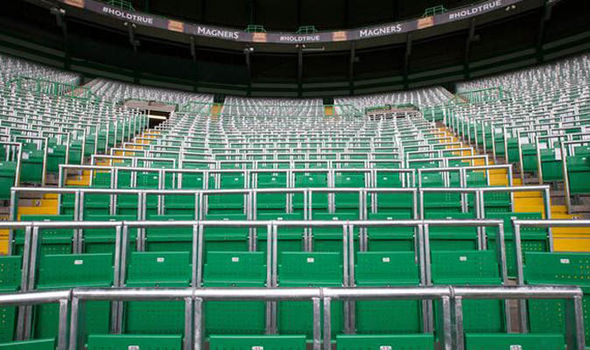 Manchester Withington MP Jeff Smith has called on the Government back proposals for small standing areas in football grounds.

In a debate in parliament today, Jeff urged the Government to allow fans, clubs and local safety authorities to bring in ‘safe standing’. Safe Standing is defined as the installation of specialised rail seating, or standing in current seated areas where it can be made safe to do so.

Over the last few months, Labour has consulted with over 5,000 club representatives, fans and local authorities to hear their views on whether standing areas should be allowed in the English Football League. Fewer than a hundred opposed the introduction of Safe Standing.

Commenting before the debate, Jeff said:

“The truth is that we have unsafe standing in almost every football ground in the country. Fans are standing in steep terraces designed for seating, often around families.

This is about listening to clubs, fans and local authorities who know their stadia far better than anyone in Westminster or Whitehall.

They’ve said clearly that standing areas can be designed safely and inclusively. It’s time politicians listened and backed the introduction of safe standing.”