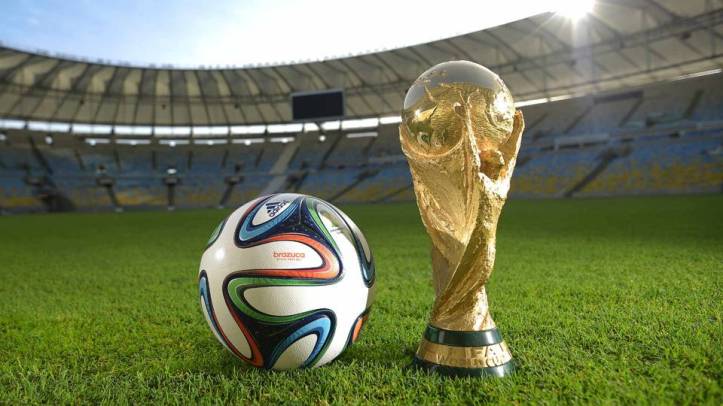 Manchester Withington MP Jeff Smith has backed calls for an England-led, UK bid to host the 2030 World Cup, as the Labour Party officially announced its support for a UK bid.

After a successful tournament in Russia in which England reached the semi-final stage for the first time in 28 years, the Deputy leader of the Labour Party, Tom Watson revealed Labour want the World Cup to come to the UK in 12 years’ time, in order to celebrate the centenary of the tournament.

Mr Watson revealed that an incoming Labour government would make the organisation of a bid a top priority. England have previously failed with bids to host the 2006 tournament and the 2018 contest.

“After a difficult year, seeing our country come together through the highs and lows of this world cup has been a great experience.

I’m fully behind Labour’s call for an England-led bid for the World Cup in 2030. We have the stadiums, infrastructure and history in place to ensure an amazing celebration of football.

England gave the world football, and so as we celebrate 100 years since the world cup began in 2030, it’s fitting that we should be the host.”