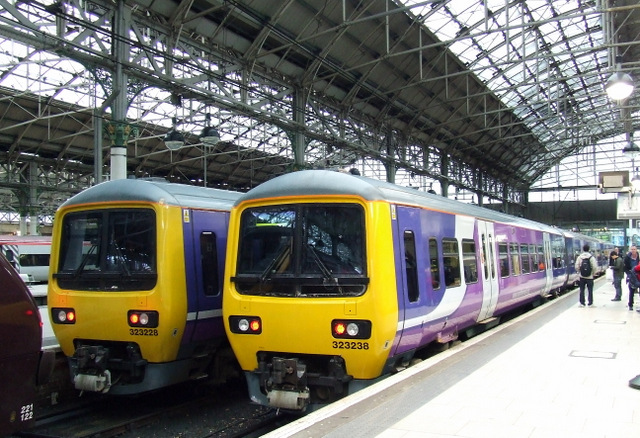 Analysis of government figures by thinktank IPPR North shows that in the four and a half years since the northern powerhouse agenda was promoted by the then chancellor, George Osborne, transport spending per person has gone up twice as much in London as in the North of England.

The analysis also shows that while the capital has seen a £326 per person increase in public spending, the North has seen an increase less than half the size – just £146.

“These figures are just the latest reminder that this Government is letting down the North of England.

Every day constituents message me about the dire state of our transport networks across the North, but this Government seems intent on ignoring them.

If they are unwilling to get a grip on this issue, they should devolve the necessary powers and funding to Transport for the North and let them do it instead.”

“Today’s figures show us that government still needs to follow through on their promises to make the northern powerhouse a reality.

“An increase in spending in the north-west in the past year is very welcome. As is the £37m announced in the budget for transport in the north, but the north-east and Yorkshire and the Humber are yet to see such a boost, and investment in the north still pales in comparison to spending in London.

People are continuing to suffer the very real effects of decades of underinvestment, and the ongoing chaos on northern trains is a clear sign of how far there is to go.”