Manchester Withington MP Jeff Smith met with students and young people in parliament on Wednesday as part of the ‘Our Future Our Choice’ (OFOC) campaign.

The campaigners, students at the University of Manchester and Manchester Metropolitan University, came to speak to Jeff about the issue of a People’s Vote and their views on the way forward for the Brexit deadlock. 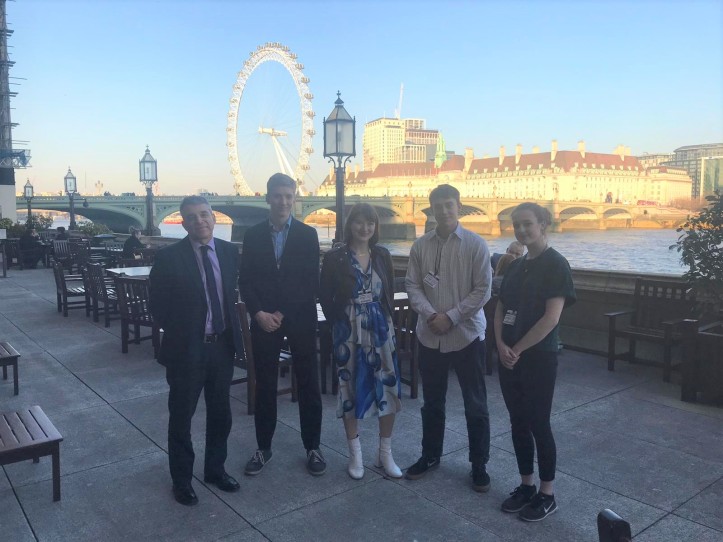 The OFOC campaigners were keen for Jeff to hear their thoughts about the impact of leaving the EU and relayed the strength of feeling among many young people in Manchester about the need for a People’s Vote. Jeff was asked about the best approach to bringing Parliamentary colleagues around to the idea of a People’s Vote and the impact a People’s Vote might have on an already divided public.

Speaking about the meeting, Jeff said:

“It was great to hear the views of the young people who live in my constituency and listen to their suggestions about the next steps in the Brexit process.

I’ve supported a people’s vote for a long time, and I’m pleased that Labour are pushing for one.

Many young people who were unable to vote in the 2016 referendum are now able to do so and it is important to listen to the future that they would like to see for our country.”