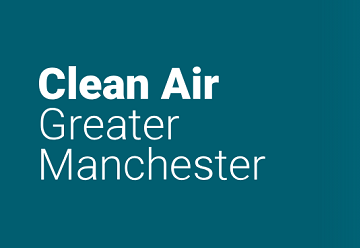 Poor air quality is the largest environmental public health issue facing the UK, with air pollution estimated to contribute to the equivalent of 1,200 deaths in Greater Manchester each year.

Transport for Greater Manchester and the Greater Manchester Combined Authority are calling on businesses and residents to help shape proposals to clean up dirty air at the roadside, the most serious environmental health issue facing the city-region.

The Greater Manchester Clean Air Plan proposes a package of measures to significantly reduce carbon dioxide emissions from the most polluting road vehicles, which are linked to a range of serious health problems and reduced life expectancy.

A seven-week clean air conversation is running until Sunday 30 June, during which residents can fill out a survey to give detailed feedback on the GM Clean Air Plan proposals. More information is available at cleanairgm.com.