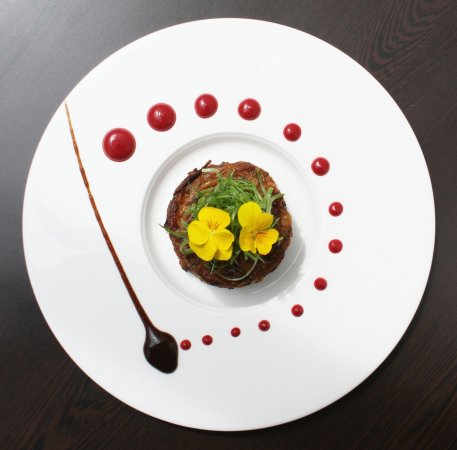 West Didsbury’s Indique has been chosen as the best South Asian restaurant in the North West for this year’s Tiffin Cup. They will now take part in the national final in Parliament on Tuesday 2nd July 2019.

The Tiffin Cup celebrates the best of South Asian cuisine and asks for every MP to nominate a local restaurant in their constituency. Jeff Smith, the Labour MP for Manchester Withington, nominated Indique on behalf of his area.

The Indian restaurant, based in West Didsbury, saw off tough competition to become one of 13 regional finalists. They will now take part in a cook-off in Parliament on Tuesday 2nd July, to be judged by Ainsley Harriott. The proceeds will go to Water Aid.

“It’s great news that the Tiffin Cup 2019 has named West Didsbury’s Indique as the best South Asian restaurant in the North West. I’m looking forward to supporting them in the final, with proceeds going to such a good cause. I hope to see the team crowned national winners on behalf of Manchester Withington and wish them the best of luck.”

Promoted and published by James Wilson, on behalf of Jeff Smith, both at 57 Kingslea Road, Manchester, M20 4UB.