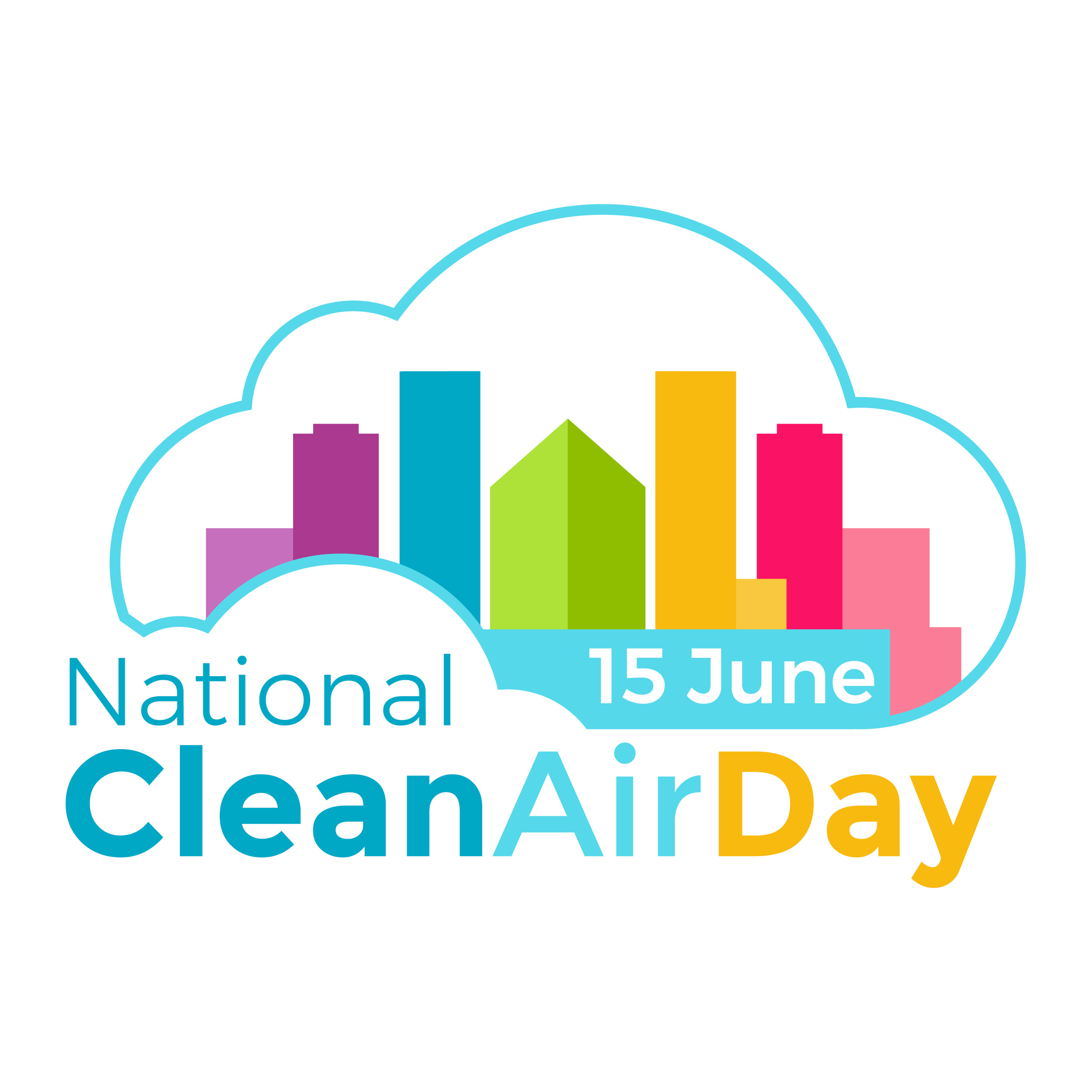 Manchester Withington MP Jeff Smith marked National Clean Air Day by calling on the Government to bring forward a credible plan to tackle the air quality crisis in the UK.

Poor air quality is linked to 40,000 early deaths per year in the UK and has proven links to lung disease, asthma & other respiratory problems.

In response to the crisis the Government has produced three Air Quality Plans, with the first two being rejected by the High Court (See Jeff’s question to the Prime Minister above) and environmental NGO Client Earth currently in the process of suing the Government over the third.

On National Clean Air Day, when people are taking individual steps to reduce their own impact on the air we breathe, the Government should show that it is willing to act on behalf of the public’s health.

That means introducing a national network of Clean Air Zones across the country which prevents the most polluting cars from entering our city centres and looking seriously at a diesel car scrappage scheme to get older, high-emission vehicles off our streets.

After two High Court losses in two years and another legal case on the horizon, there is now no hiding place for the Government on the issue of poor air quality.”