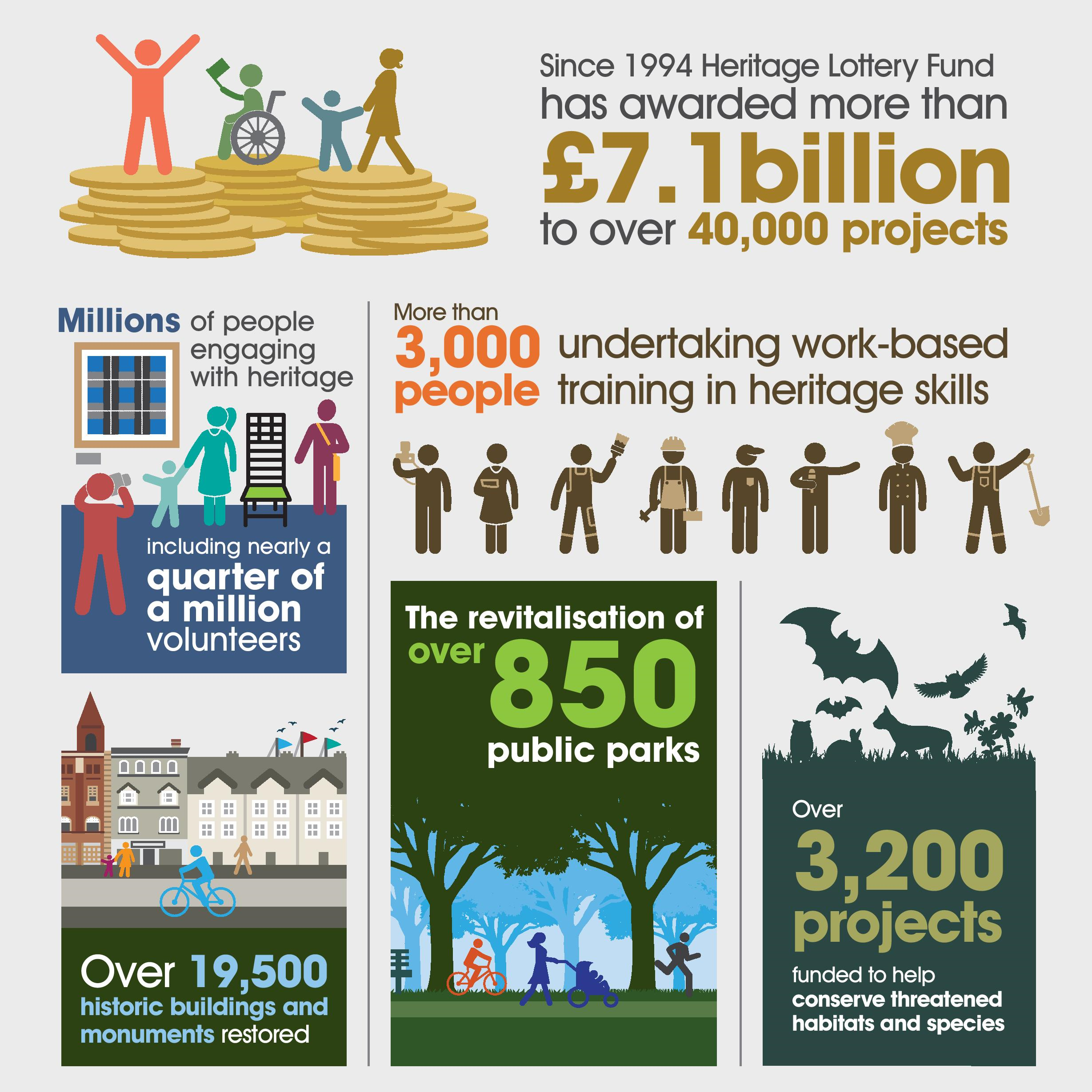 Jeff Smith, MP for Manchester Withington, has welcomed news that the National Lottery has invested almost £3 million in south Manchester’s heritage projects since 1994, and is encouraging community groups and constituents to apply for the Lottery’s First World War: then and now grants.

The Heritage Lottery Fund has opened applications for grants between £3,000 and £10,000 to undertake projects exploring the impact and legacy of the First World War beyond 1918.

Whether looking at the role the war played in bringing about universal suffrage; the introduction of daylight saving; or the mechanisation of agriculture, there is a wealth of local stories waiting to be explored about life following the war.

Jeff Smith MP said: “South Manchester has a rich history and I’m pleased to learn that thanks to the National Lottery local people have been exploring and enjoying that heritage.

Just like many towns and cities across the UK, the Manchester we live in today was shaped by the First World War and so it’s great that people can make use of the money available from Heritage Lottery Fund to explore its legacy further.”

Sir Peter Luff, Chair of HLF, said: “Sadly, the ‘war to end all wars’ was no such thing and so it is right the events of the First World War should never be forgotten.

We’ve been helping people across the UK explore an incredible array of stories from 1914-18, but the war had an impact beyond 1918 and we must recognise this.  The legacy of the First World War needs to be better understood and so we are encouraging people to come to us with their ideas for projects.”

The money is available through HLF’s community grants programme, First World War: then and now. More information can be found on their website here.